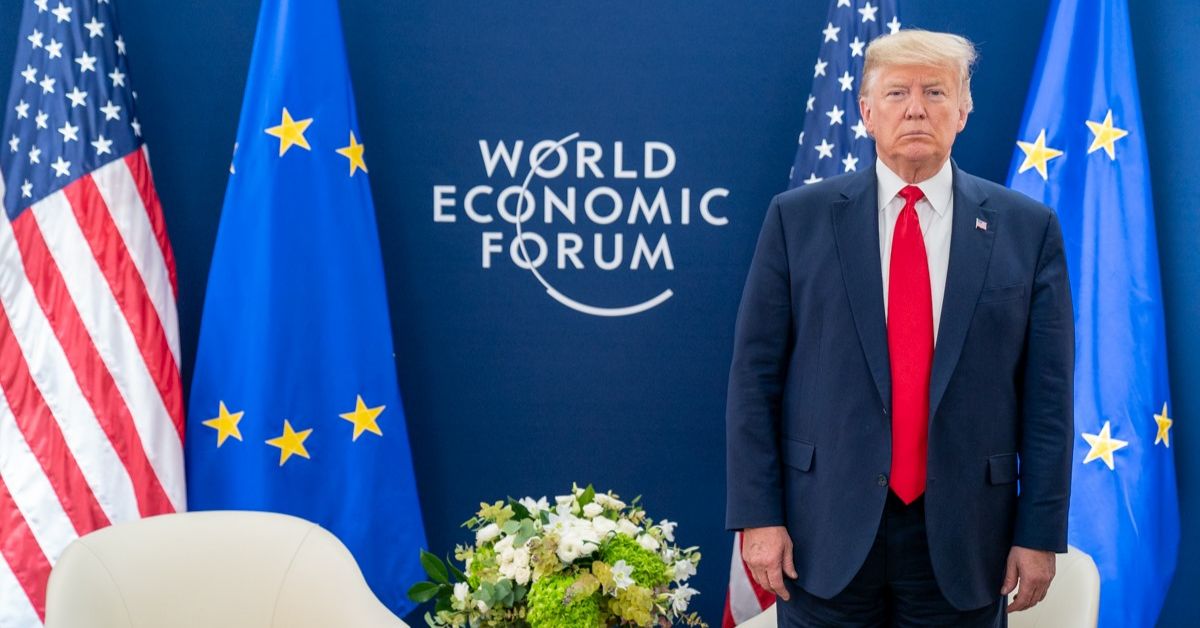 Before President Trump took office in 2017, only two presidents had ever been impeached: Andrew Johnson in 1868, and Bill Clinton in 1998. On December 18, 2019, Trump became the third to be impeached when the House voted to send charges of abuse of power and obstruction of Congress to the Senate for a trial.

Although the Senate chose to acquit President Trump, leaving him in office, he now faces an unprecedented second impeachment trial after the House voted to impeach him for inciting an insurrection following the January 6 riot at the Capitol in Washington, D.C.

The charges of incitement of insurrection stem from Trump's actions on January 6.

In particular, Trump made a speech prior to a joint session of Congress to confirm President-Elect Joe Biden's Electoral College win, in which he urged his supporters to march to the Capitol.

Even before January 6, Trump had sought a large turnout for what he called a day of "wild protest" following weeks of unsubstantiated allegations that the election had been "stolen."

Trump and his legal team have never presented any evidence of widespread fraud despite making dozens of court challenges around the nation. Even then-Attorney General Bill Barr went on the record to dispute Trump's allegations, saying that the Department of Justice had found no record of the kind of widespread fraud Trump kept accusing his opponents of.

During the riot, Trump also failed to make any attempt to stop the violence. 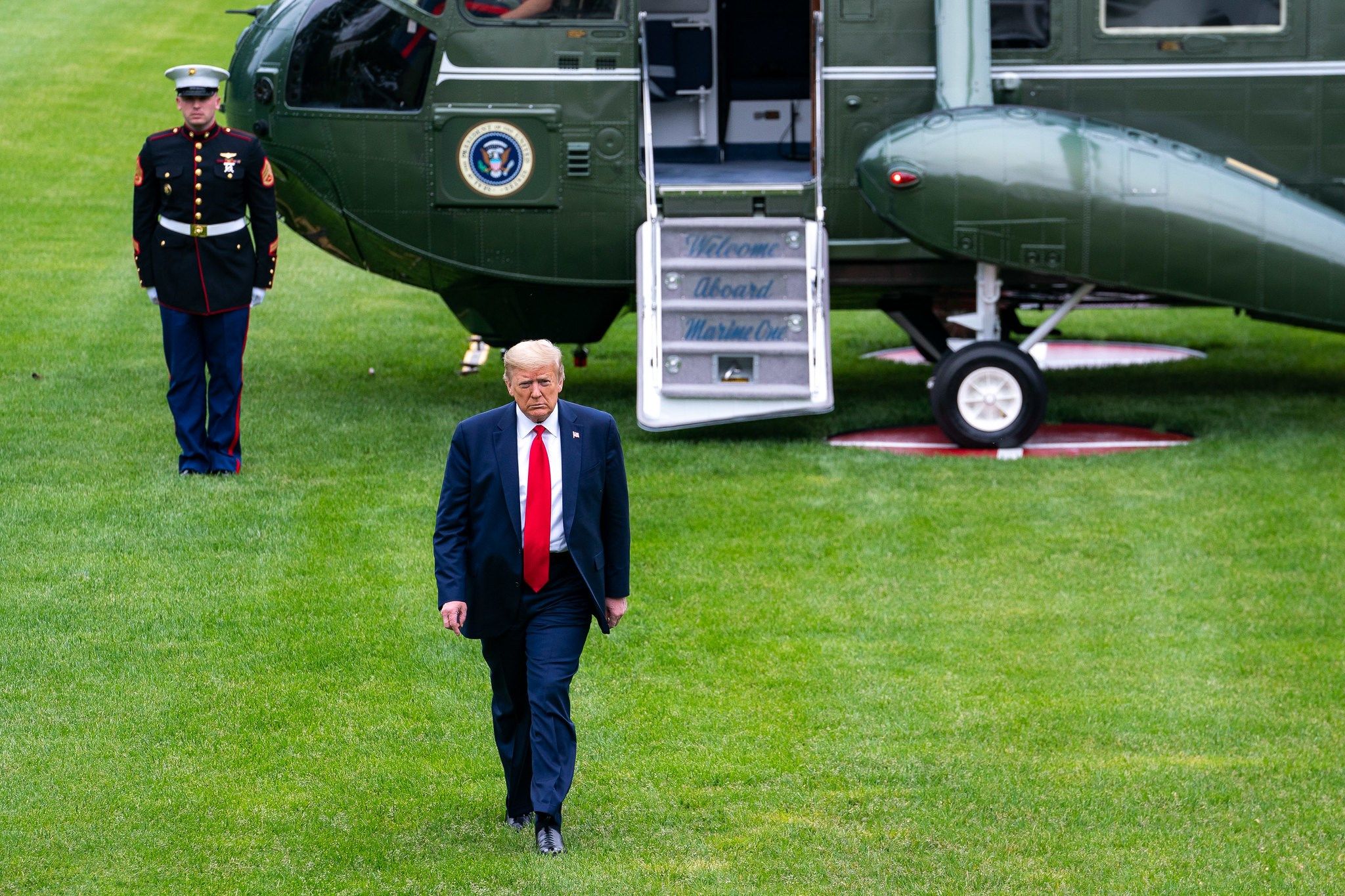 Rather than make any statements appealing for his supporters to cease and desist their violence and go home, he was reportedly "delighted" as he watched the scenes of chaos develop on TV.

President Trump eventually called for peace through his Twitter account and released a video in which he asked his supporters to disperse. However, in the video he also maintained his falsehoods regarding the election and told his supporters ransacking the Capitol that "We love you. You are very special."

Prior to the impeachment vote, President Trump released a statement urging calm.

The statement comes after President Trump expressed continued defiance to reporters when questioned about the content of his January 6 speech, saying, "People thought what I said was totally appropriate," according to CNBC.

This impeachment vote did not fall strictly along party lines. 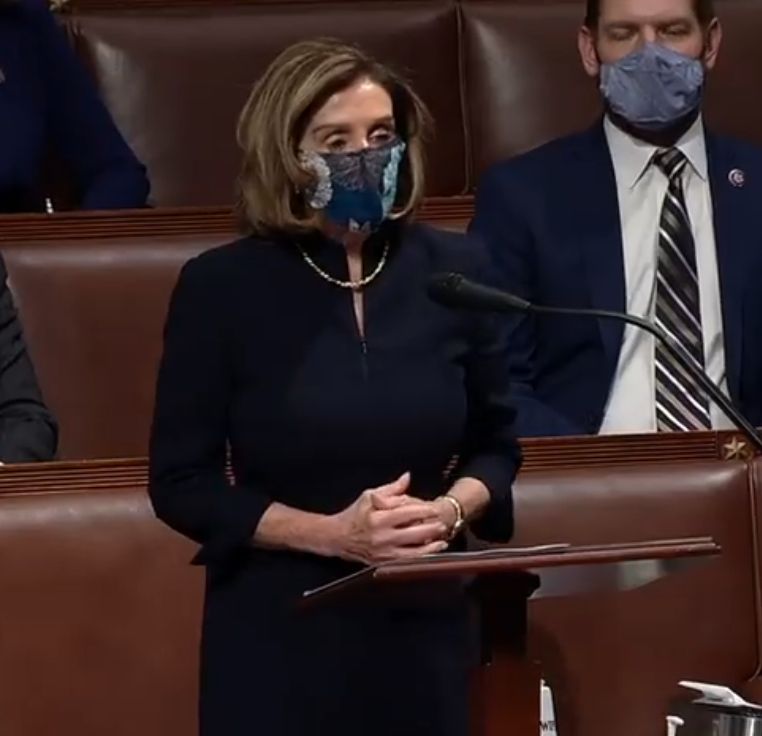 Although the Democratic majority would have allowed them to carry the day regardless of how their Republican counterparts voted, several GOP representatives chose to vote in favor of impeachment, including Washington's Dan Newhouse and Jamie Herrera Beutler, New York's John Katko, Adam Kinzinger of Illinois, Fred Upton and Peter Meijer of Michigan, Liz Cheney of Wyoming, and Ohio's Anthony Gonzalez.

It's unclear at this point whether the Senate will vote in favor of convicting the president or not.

However, Senate Majority Leader Mitch McConnell has indicated that a Senate trial won't begin until after Trump's term has already expired and Biden takes the oath of office.

And although McConnell also indicated that he might vote in favor of convicting Trump and will allow Republican senators to vote their conscience, a conviction is still far from certain as it requires a two-thirds majority.