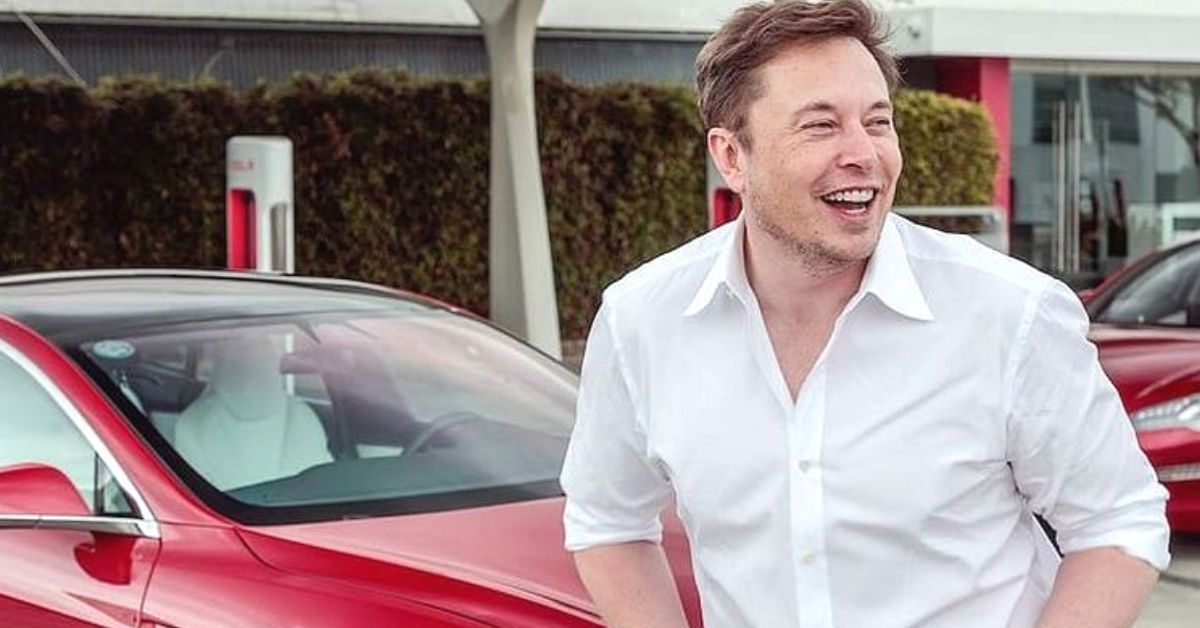 Back in 2008, Tesla Motors' funds had dwindled so low, the company came within three days of having to declare bankruptcy. Only a last minute $40 million loan on Christmas Eve saved the company, as founder Elon Musk shared on Twitter. Musk was so committed to Tesla that he put all of his own money in, "didn't own a house & had to borrow money from friends to pay rent."

Even then, he still thought the company would likely fail — he just felt compelled to do all he could to save Tesla.

Now, it's fairly safe to say that few, if any, gambles have ever paid off so well.

At this time last year Musk was a billionaire, but nowhere near the world's richest person; on Thursday morning, his wealth surpassed that of Amazon founder Jeff Bezos.

While Musk has a lot of irons in a lot of fires — as head of not just Tesla Motors but also SpaceX, Neuralink, OpenAI, and The Boring Company — it's his flagship electric car company that he rode to the title, and most astonishingly the vast majority of his wealth amassed in just the past year alone.

Over the course of the year, Musk added $165 billion to his coffers.

Tesla remains a bit of an oddity in the auto manufacturing world.

You would expect a car maker whose value skyrocketed so much last year to have shipped a lot of cars, but Tesla produced about a half-million in 2020, a fraction of what Ford or GM made.

Musk's reaction to the news of his new status with remarkable understatement.

When the Tesla Owners of Silicon Valley Twitter account noted the occasion, Musk replied with a simple "How strange" in one tweet, and followed up with "Well, back to work..." a moment later.

But then, Musk has indicated in the past that he doesn't view personal wealth as something of incredible importance.

Musk has tweeted in the past that he plans to sell "almost all" of his material possessions — and he has since sold three homes in California — and he has also indicated that he wants to devote "about half" of his wealth to "help problems on Earth & half to help establish a self-sustaining city on Mars to ensure continuation of life (of all species) in case Earth gets hit by a meteor like the dinosaurs or WW3 happens & we destroy ourselves."

While that might sound "pie in the sky," does anybody really want to bet against him now?