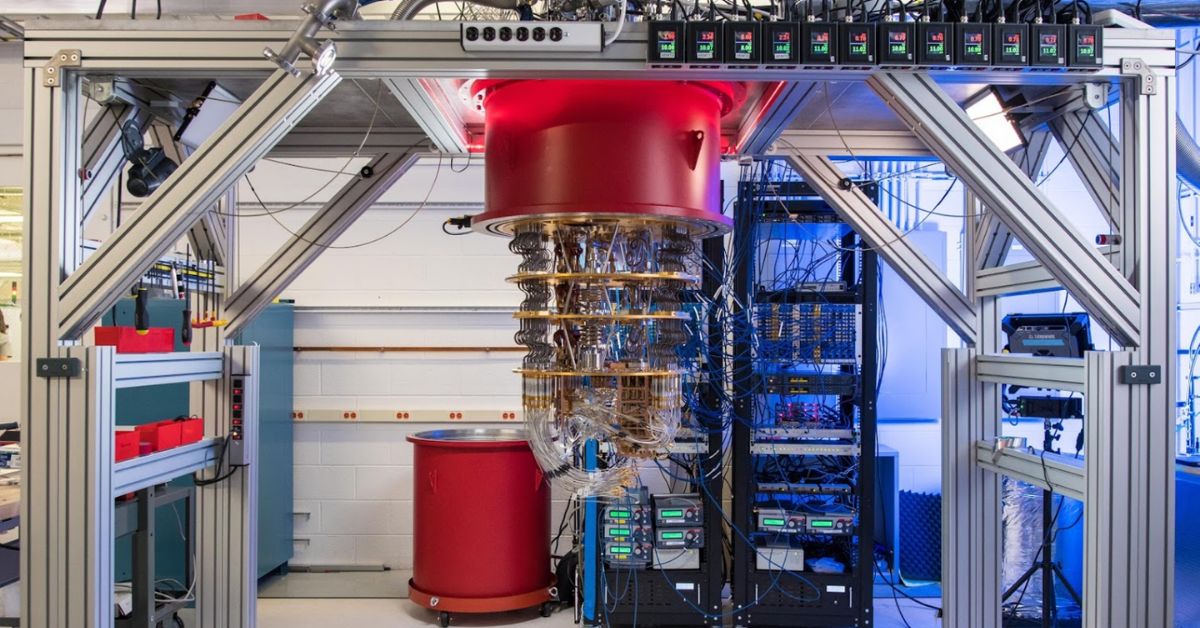 Google Quantum Computer Did In 3 Mins What Would Take Supercomputer 10,000 Years

In an experiment, the Google researchers ran an algorithm through their 54-qubit processor.

"Our machine performed the target computation in 200 seconds, and from measurements in our experiment we determined that it would take the world’s fastest supercomputer 10,000 years to produce a similar output."

The term "quantum supremacy" refers to the point at which quantum computers can perform a task that a traditional computer couldn't complete in its lifespan.

Quantum computing is a little understood area that heralds considerable promise for the future. 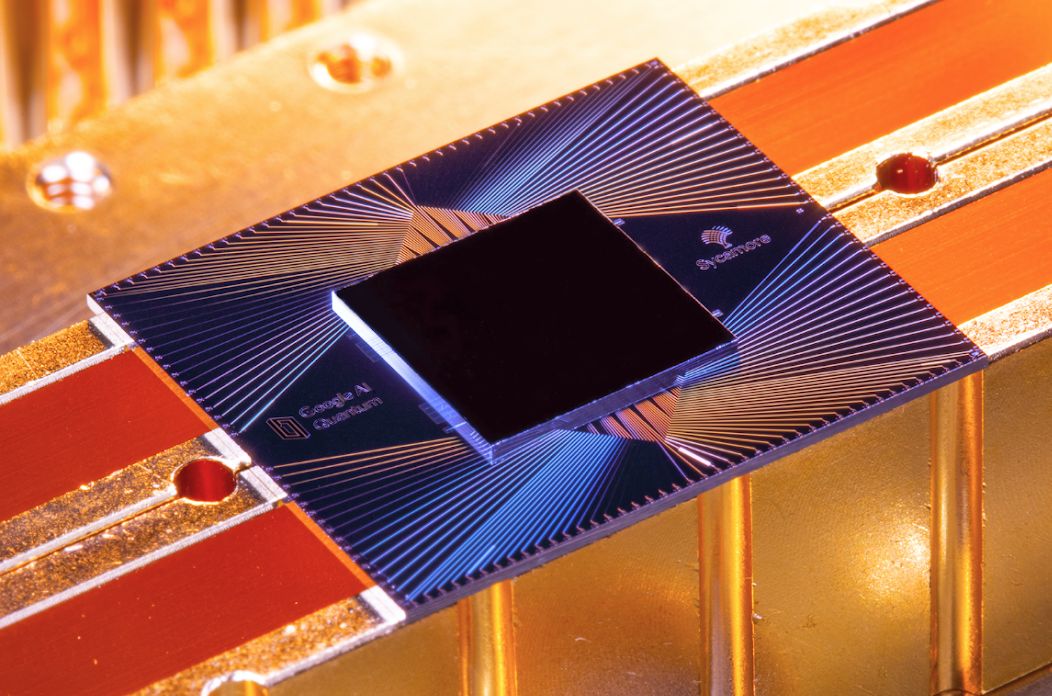 Rather than the traditional ones and zeros used in computer bits now, quantum bits — or qubits — register the data values of ones and zeroes simultaneously. That means it can perform many calculations at the same time rather than having to do them sequentially.

"Quantum things can be in multiple places at the same time," University of Maryland physicist and quantum startup IonQ founder Chris Monroe told NBC News. "The rules are very simple, they're just confounding." 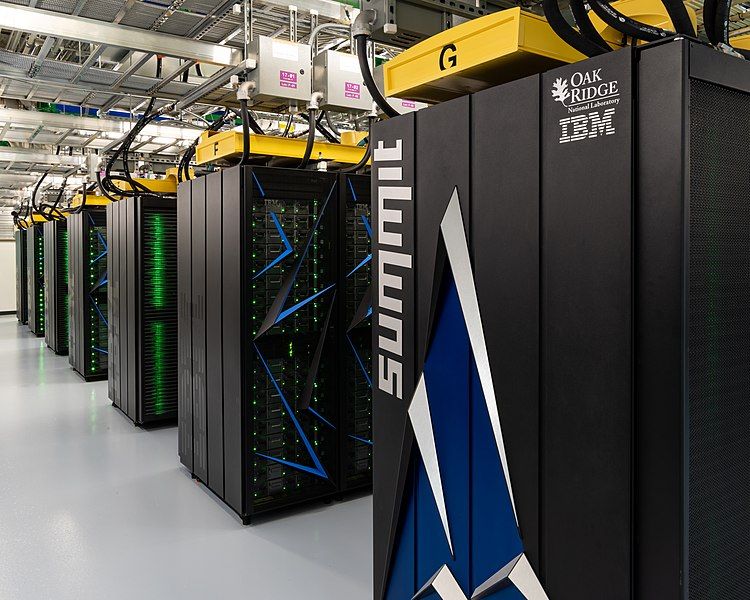 In fact, IBM almost immediately pushed back against Google's claims of quantum supremacy, particularly the assertion that the world's fastest supercomputer would take 10,000 years to perform the same task. IBM's researchers say they have a supercomputer called Summit that can perform that task in just 2.5 days, not 10,000 years.

"We urge the community to treat claims that, for the first time, a quantum computer did something that a classical computer cannot with a large dose of skepticism," IBM said.

However, many are treating this as a positive sign for the future of quantum computing all the same. 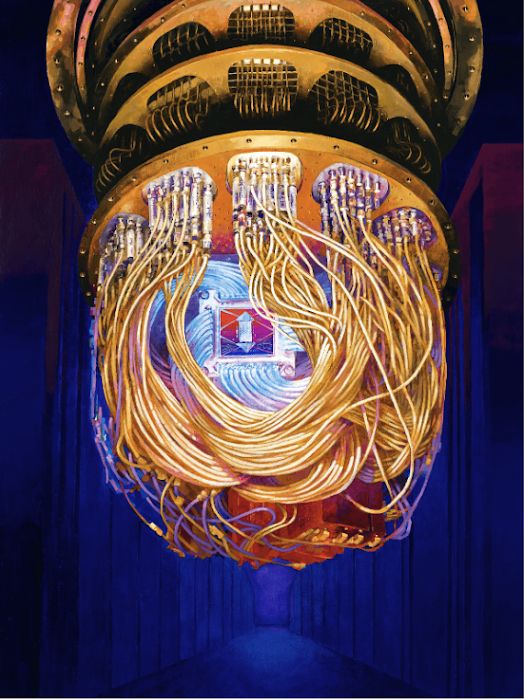 "The quantum supremacy milestone allegedly achieved by Google is a pivotal step in the quest for practical quantum computers," wrote John Preskill, the Caltech professor who coined the term quantum supremacy, in a column.

IBM, on the other hand, downplayed the very idea of quantum supremacy, suggesting that "quantum computers will never reign 'supreme' over classical computers, but will rather work in concert with them, since each have their unique strengths."

Google's breakthrough is unlikely to herald any change in anyone's daily life any time soon. 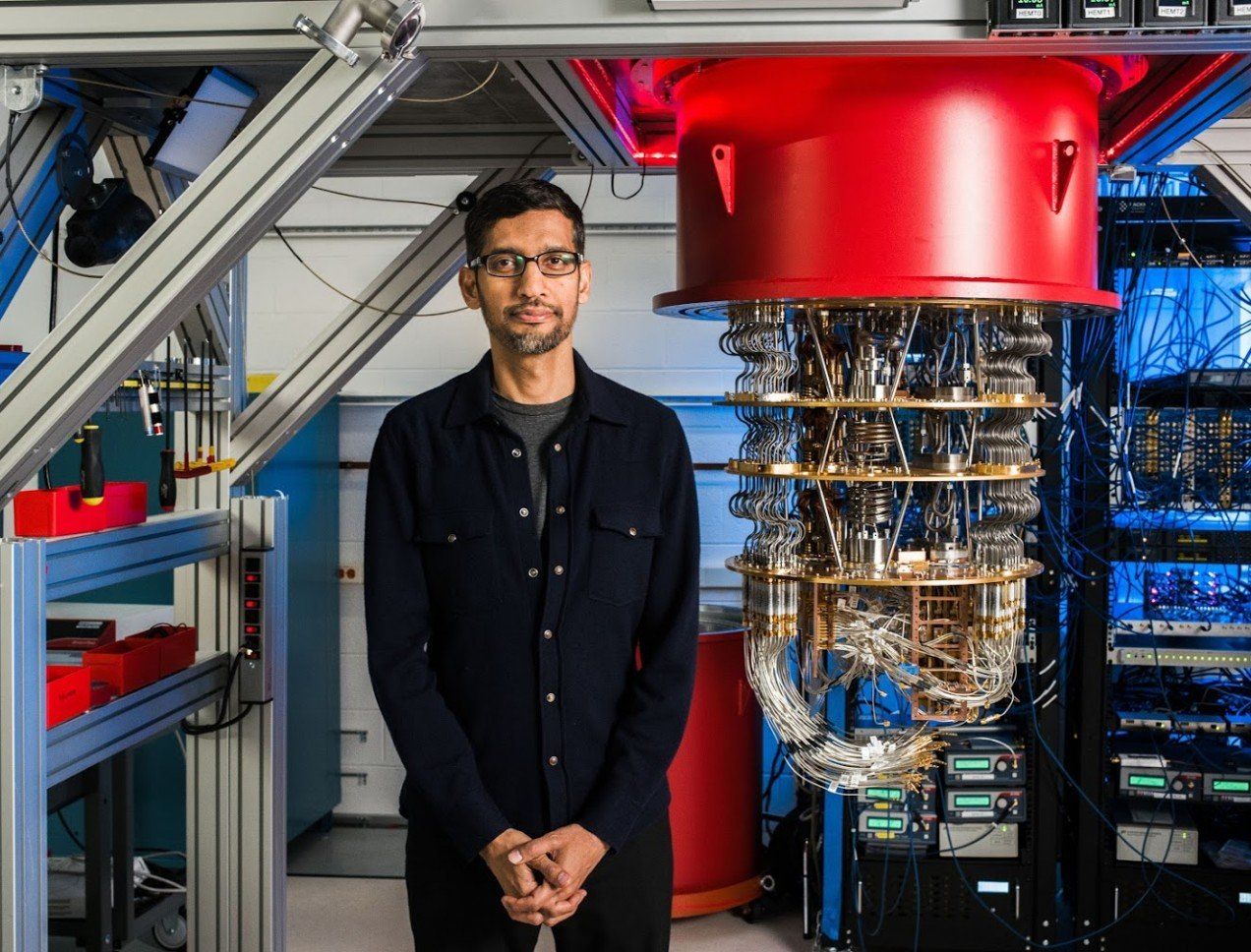 Preskill noted that Google's calculation was simply a test of the processor, and so it has no real practical applications. He added that a noticeable effect of quantum computing on society at large "may still be decades away."

None of which has dampened Google's enthusiasm, of course. "The first plane flew for only 12 seconds, and so there is no practical application of that," Google CEO Sundar Pichai told MIT's Technology Review. "But it showed the possibility that a plane could fly."