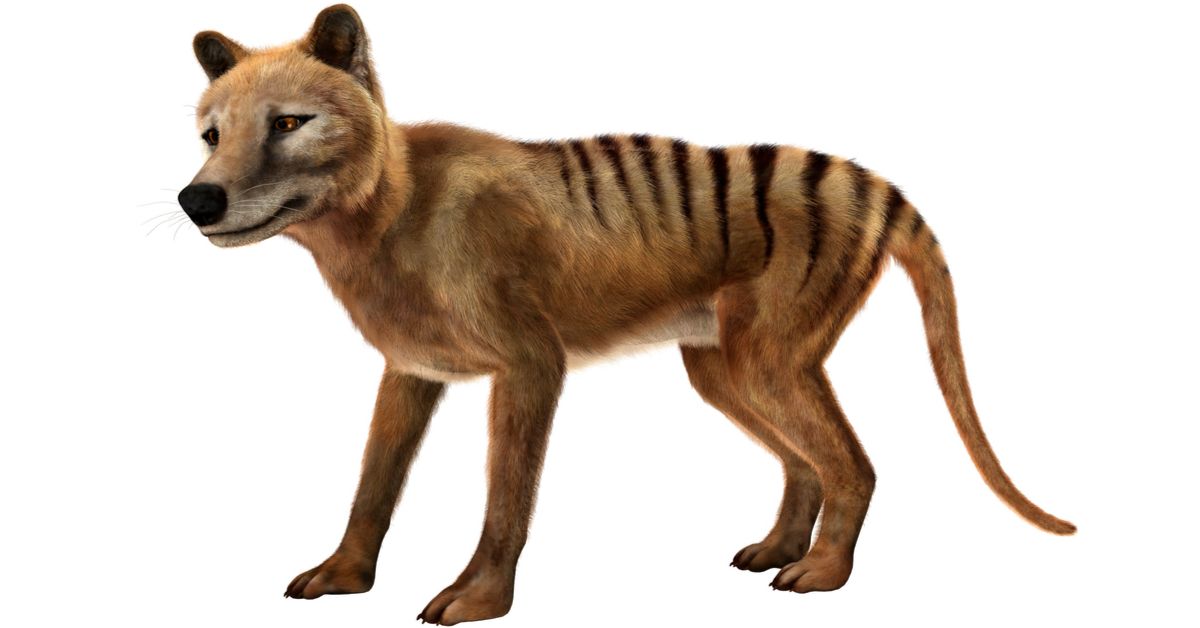 More than 80 years ago, Australia lost the last of its Tasmanian tigers and the species was officially declared extinct. But recently reported "sightings" have experts wondering just how "extinct" this species really is.

According to CNN, newly released Australian government documents show multiple sightings have been reported in the last three years, the most recent having been reported just two months ago.

Now just one question remains: is the Tasmanian tiger actually still a thing?

The thylacine, or Tasmanian tiger, is believed to have gone extinct in 1936 after the last known live animal died in captivity. 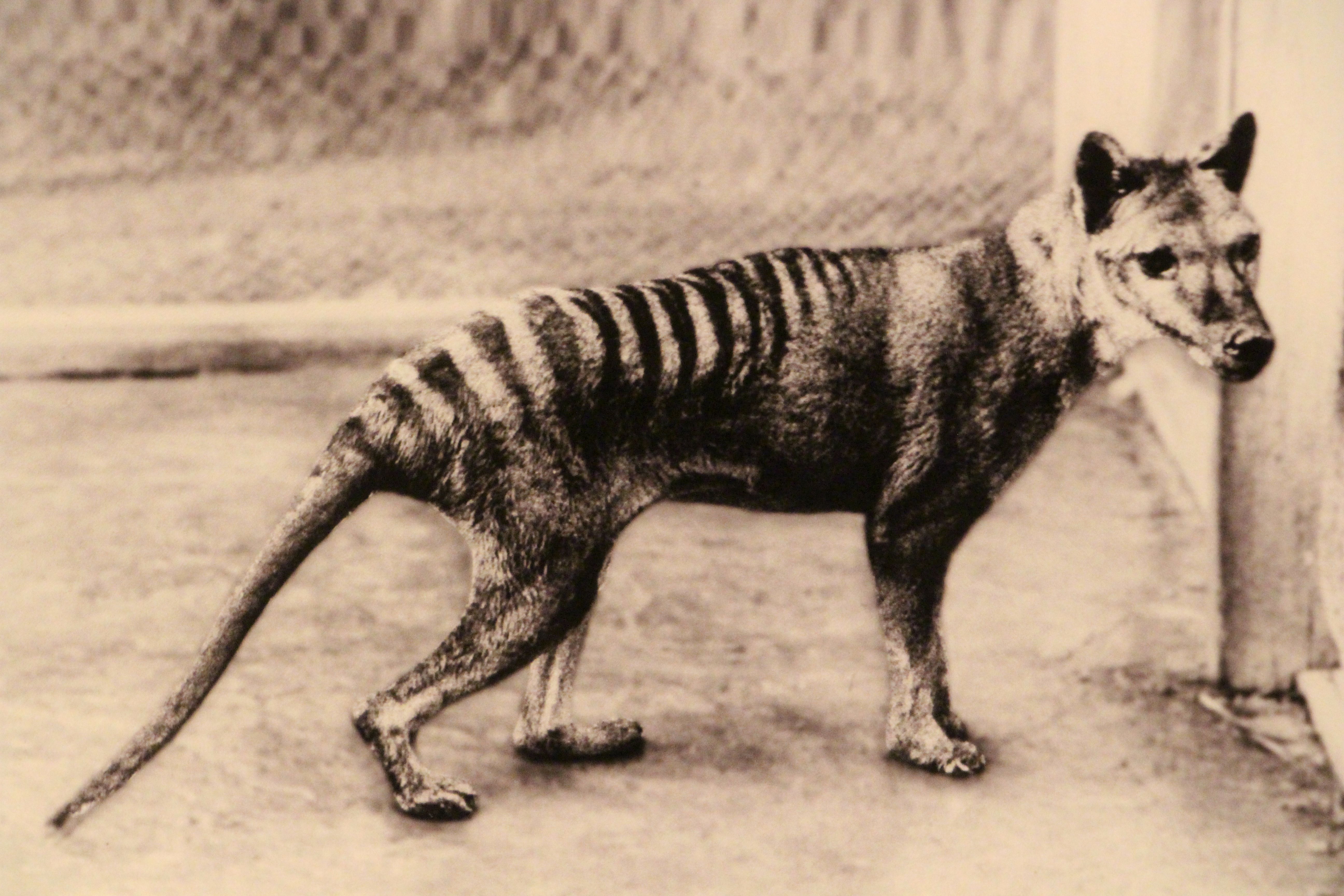 These carnivorous marsupials were more than just a little strange looking. Their heads resembled that of a dog or wolf's, but their bodies were more cat-like, with a stiff tail and some pretty snazzy stripes on their torso and rear ends.

They also had a pouch for their young, much like a kangaroo, which makes this one truly confusing and mish-mashed animal. 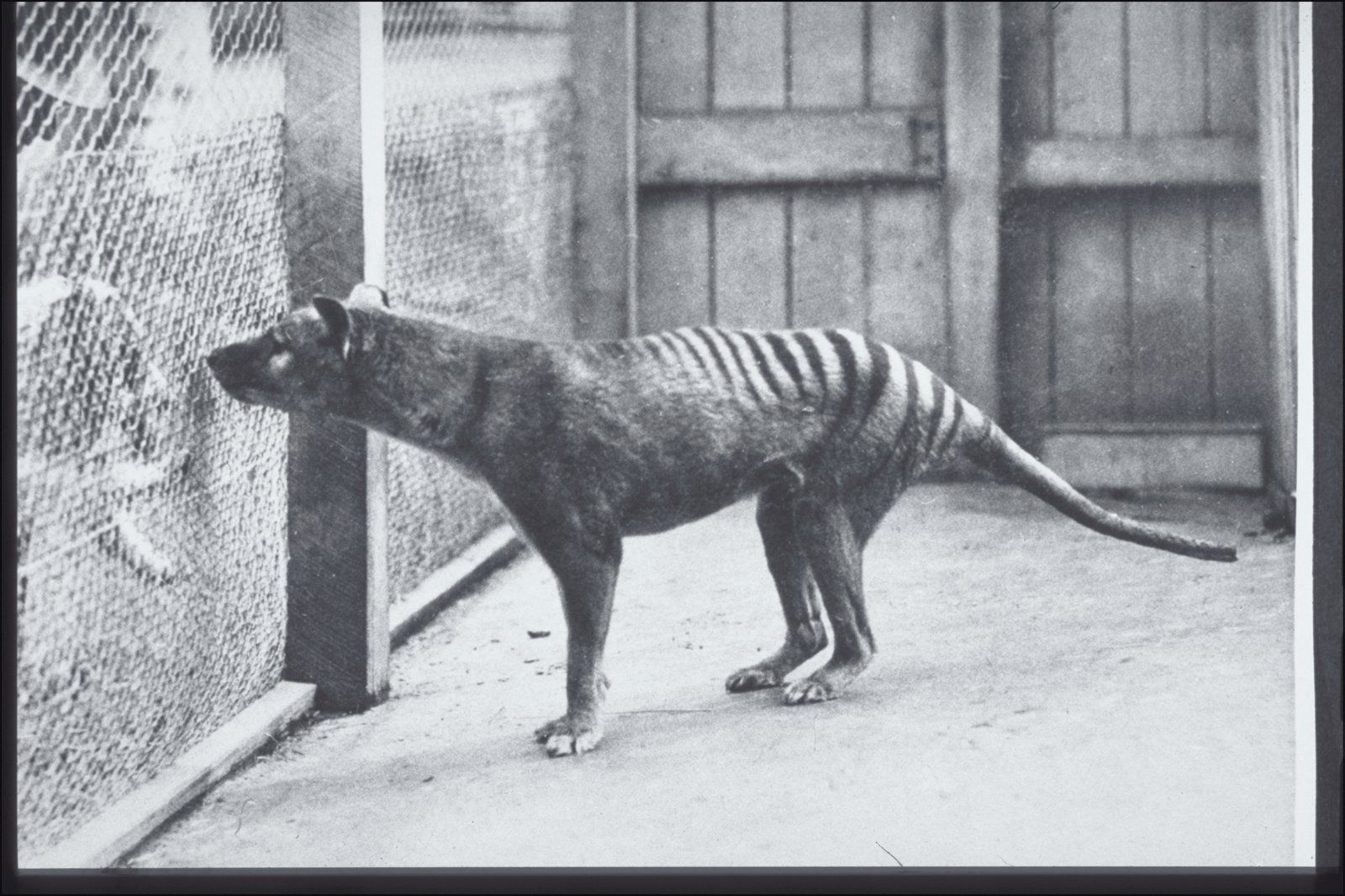 Think dog meets cat meets kangaroo and you've got the right idea. It's almost as if the Tasmanian tiger couldn't decide what it wanted to be so it decided to be just a little bit of everything.

So why exactly did these funny looking creatures go extinct in the first place? 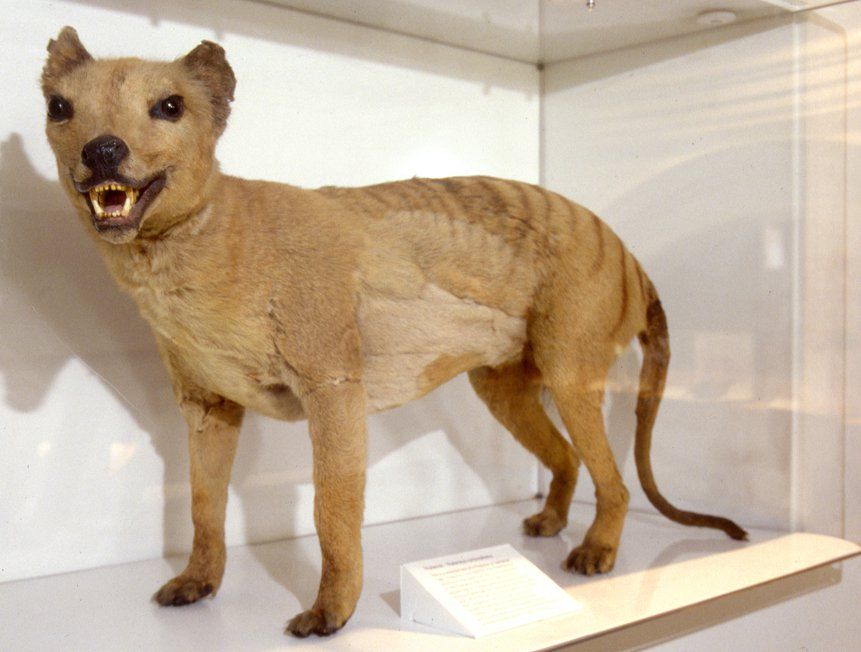 Well according to the Australian Museum, it likely had something to with its competition with the Dingo population, but of course there was also some human intervention to blame.

Treated as a "pests" for hunting sheep, the Tasmanian tigers weren't exactly welcome creatures in Australia, or in Tasmania, where they were last confined before their eventual extinction.

Although they've long been declared extinct, these fascinating little creatures apparently keep popping up Down Under. 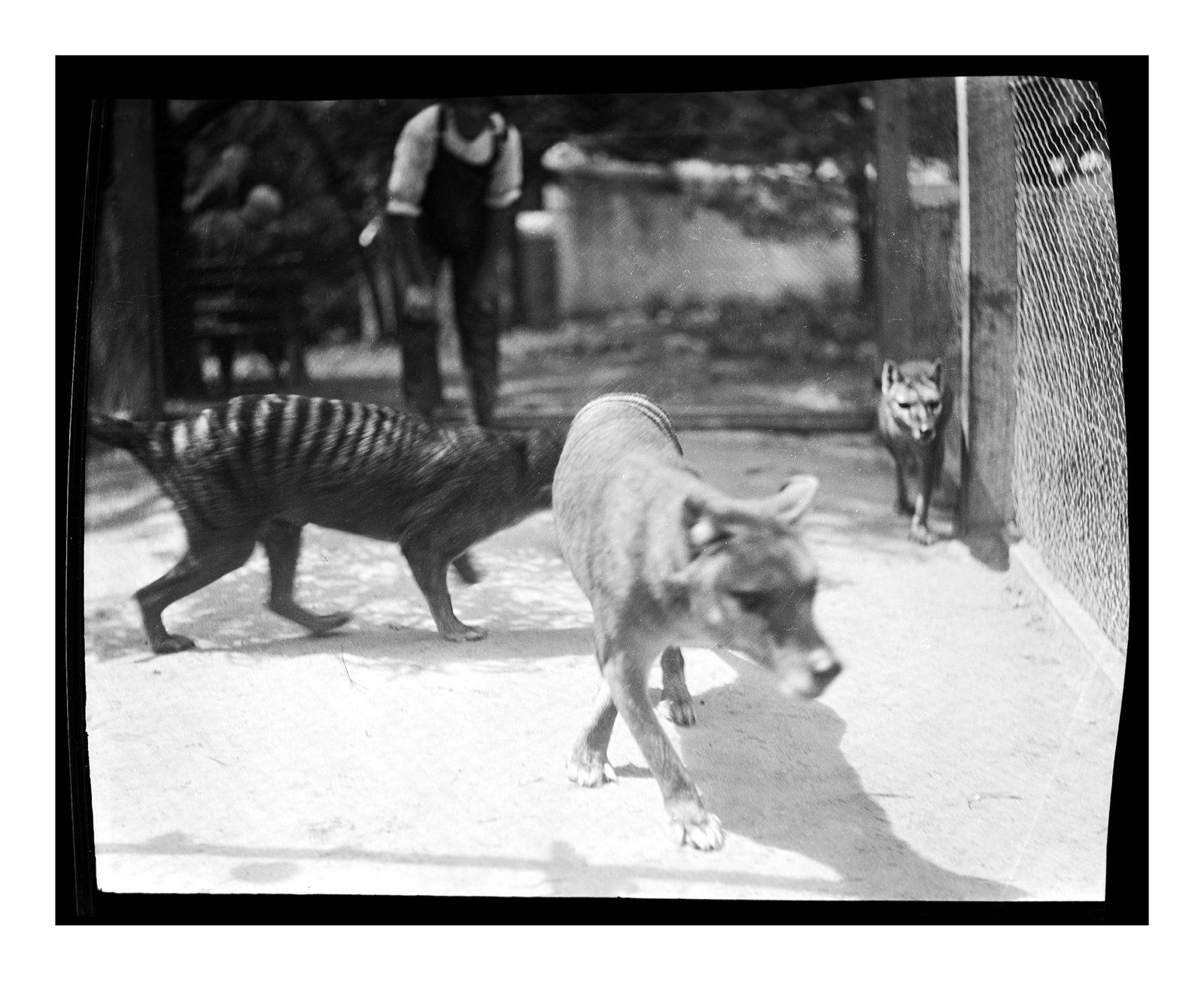 In fact, they've virtually become Australia's own version of the Loch Ness Monster. Despite a lack of hard evidence, people are convinced they're living in the remote wilds of Tasmania and claim to have spotted the animals on several different occasions.

According to those documents, there have been a total of eight sightings in the last three years, all lasting just a few brief seconds. But that's long enough to convince these spotters they stumbled upon an "extinct" species.

One sighting reported last February alleges two tourists in Tasmania encountered a striped animal on the road, who "turned and looked at the vehicle a couple of times." Both spotters "are 100% certain that the animal they saw was a Thylacine."

Most recently, in July, a man reported seeing a footprint matching that of the Tasmanian tiger in southern Tasmania.

While regular unsubstantiated tiger sightings remain a constant in Tasmanian culture, the DPIPWE haven't ruled out the return of this species once believed to be extinct:

"Although the species is now considered to be 'probably extinct', these sightings provide some hope that the thylacine may still exist."