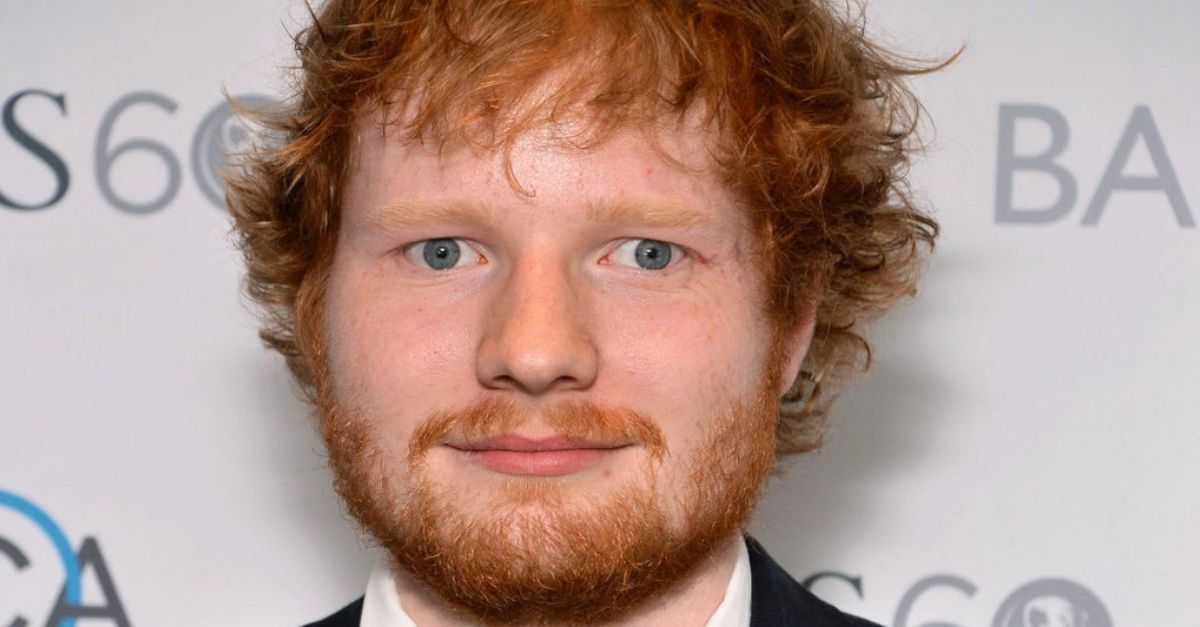 Although we can practically set our watches to a lot of hits from the artists who top pop's upper echelons, the public's tastes can sometimes throw the music industry a curve ball.

For instance, if you predicted that "Old Town Road" wouldn't budge from the number one spot for over five months, you're the type of person I want to pick my lottery numbers.

But even when we consider that hits can come out of absolute nowhere from the people we least expect, it's still easy to be surprised with how things go.

After all, if Ed Sheeran had to guess who would beat him out on the album charts, it's doubtful that he would've guessed right.

Ever since its release, Sheeran's latest No. 6 Collaborations Project album has brought him considerable success. 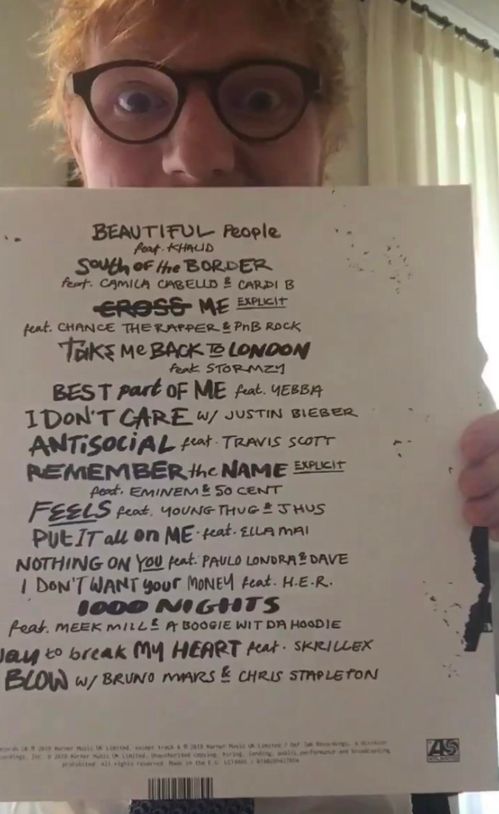 This is particularly true in his native U.K., where the BBC reported that it's spent 45 weeks on the album charts and made it all the way to number one.

However, his reign came to an end this week after a surprising record knocked his off the top spot. 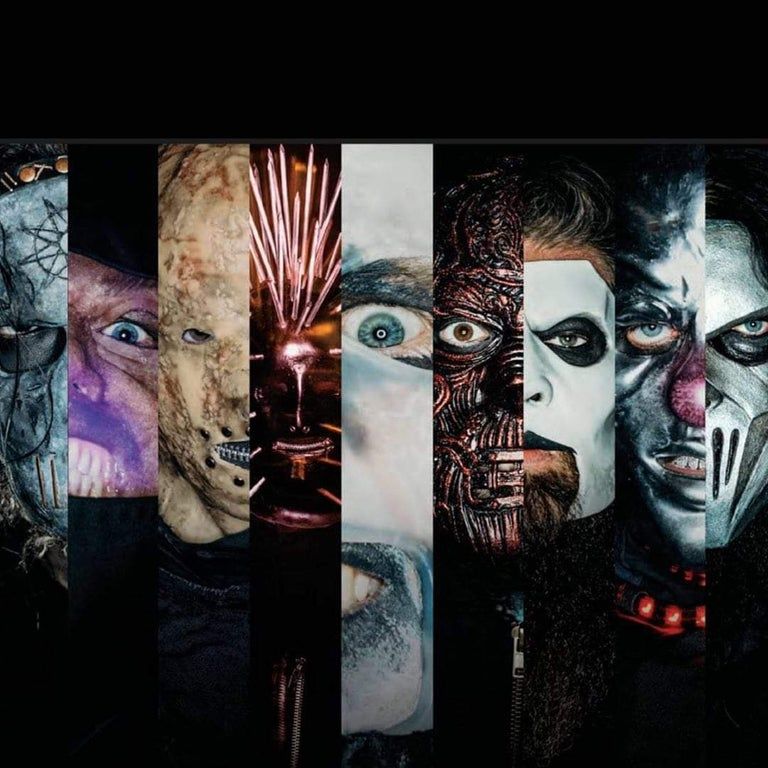 And that album was none other than We Are Not Your Kind, this sixth studio album by flamboyant metal mainstays Slipknot.

As this is the first album the band has released in five years, it seems British listeners were excited to see them return.

However, it's not the only new record that has thrown a wrench in Sheeran's dominance over the album charts. 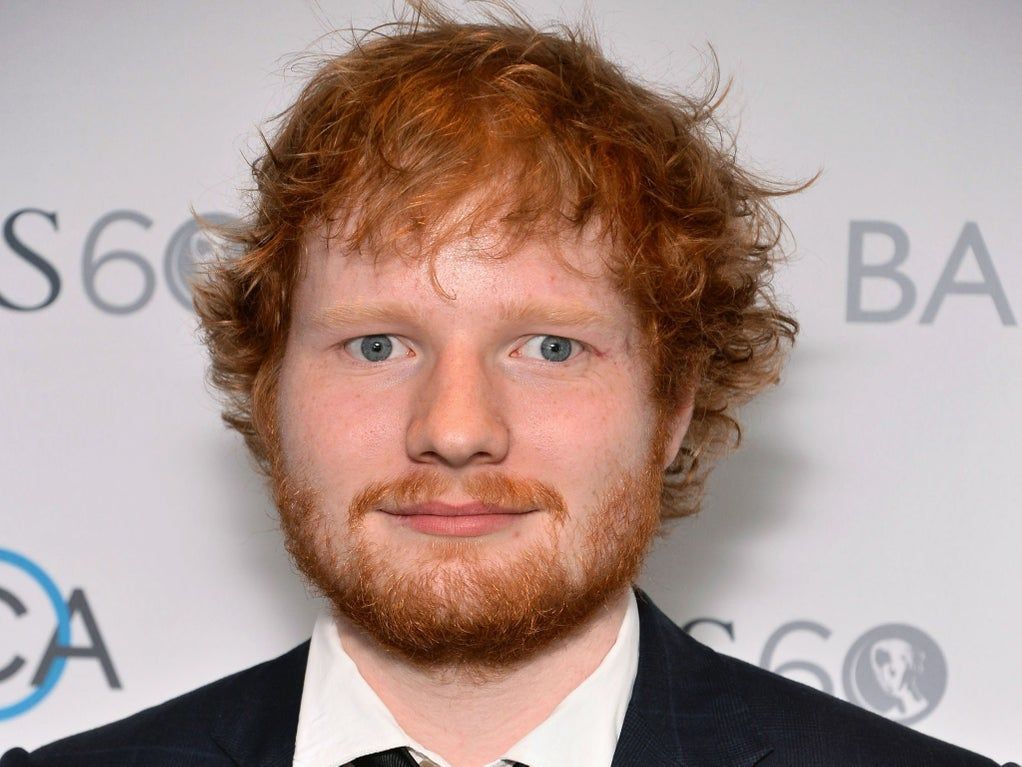 If we turn our eyes stateside, Billboard's album chart shows that _No. 6 Collaborations Project _ secures the number two spot there as well.

Only this time, it's Drake's newest release Care Package that's keeping him from the top spot.

But although a massively successful drake release is hardly news, Slipknot taking the top spot in the U.K. comes as a bigger surprise. 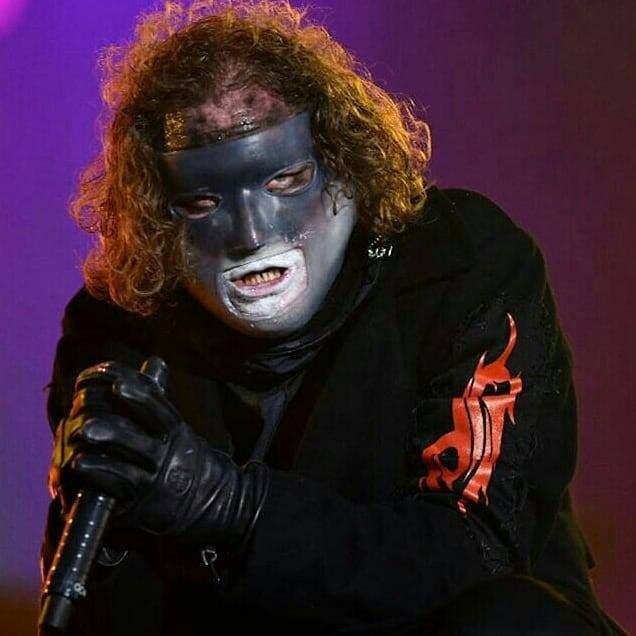 And that's not just because this marks the first time the band has topped the British album charts since the release of Iowa in 2001, but also because it's the first time a metal act has pulled such a feat off since Iron Maiden's The Book Of Souls release in 2015.