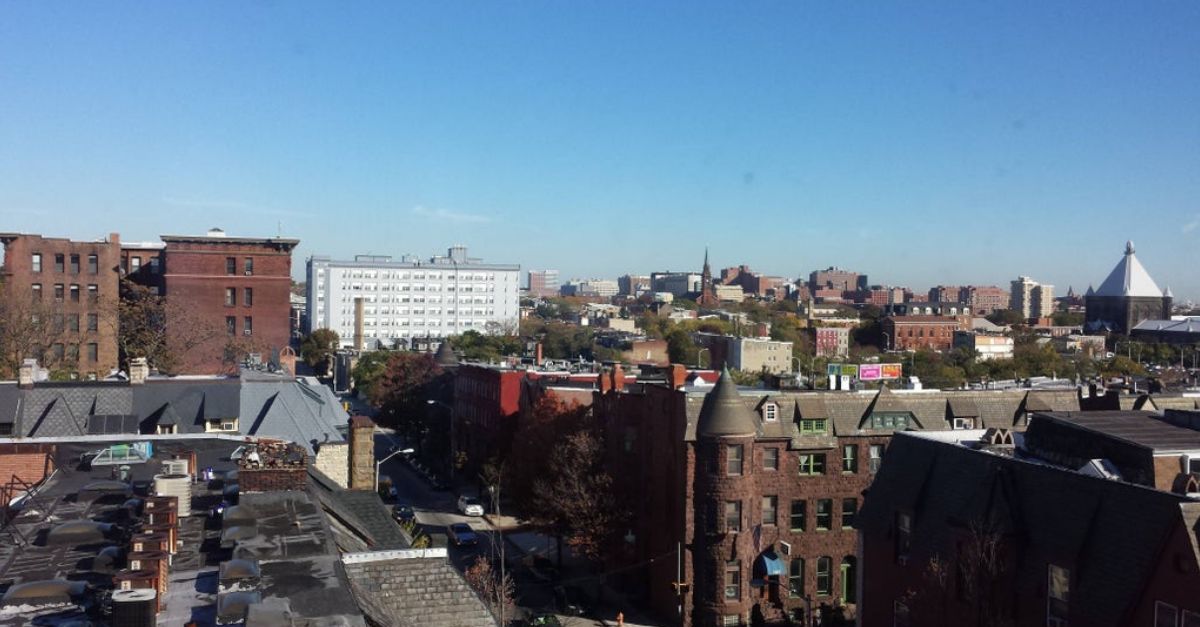 It takes a surprisingly short time for something crazy to become banal if it happens regularly enough. For instance, the first Halloween I can remember terrified me because I had absolutely no idea what was going on or why my cousins suddenly looked so scary. Of course, it didn't take many years before I got with the program.

By the same token, it's hard not to expect President Donald Trump to launch into Twitter rants at this point. He's been doing it since long before he was elected and he's hardly stopped since his inauguration.

But sometimes, his many brazen tweets can spark some curiosity into whatever subject he's angry about that day. And when that happens, we can often discover something fascinating.

Over the weekend, Trump had a lot to say about congressman Elijah Cummings, who represents Maryland's 7th congressional district.

This district includes most of Baltimore, which the president attacked for being crime-ridden and rodent infested.

This seemed to serve as a response to Cummings' criticism regarding the conditions of detention facilities operated by the U.S. Customs and Border Protection agency. 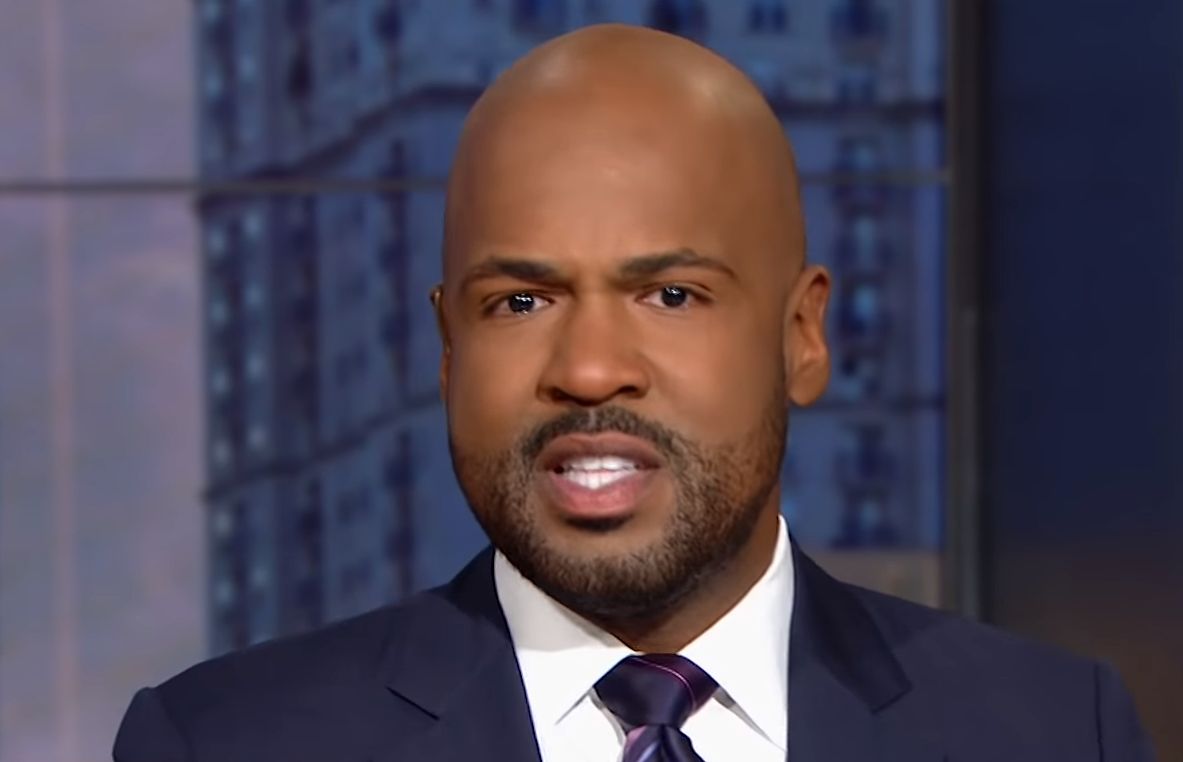 Responding in particular to Trump's claim that no human would want to live there, he said:

"There are challenges no doubt, but people are proud of their community. I don't want to sound self-righteous, but people get up and go to work there, they care for their families there, they love their children who pledge allegiance to the flag just like people who live in districts of congressmen who support you, sir. They are Americans too."

In the days since the president's tweets and this response have gained attention, however, something interesting has come to light. 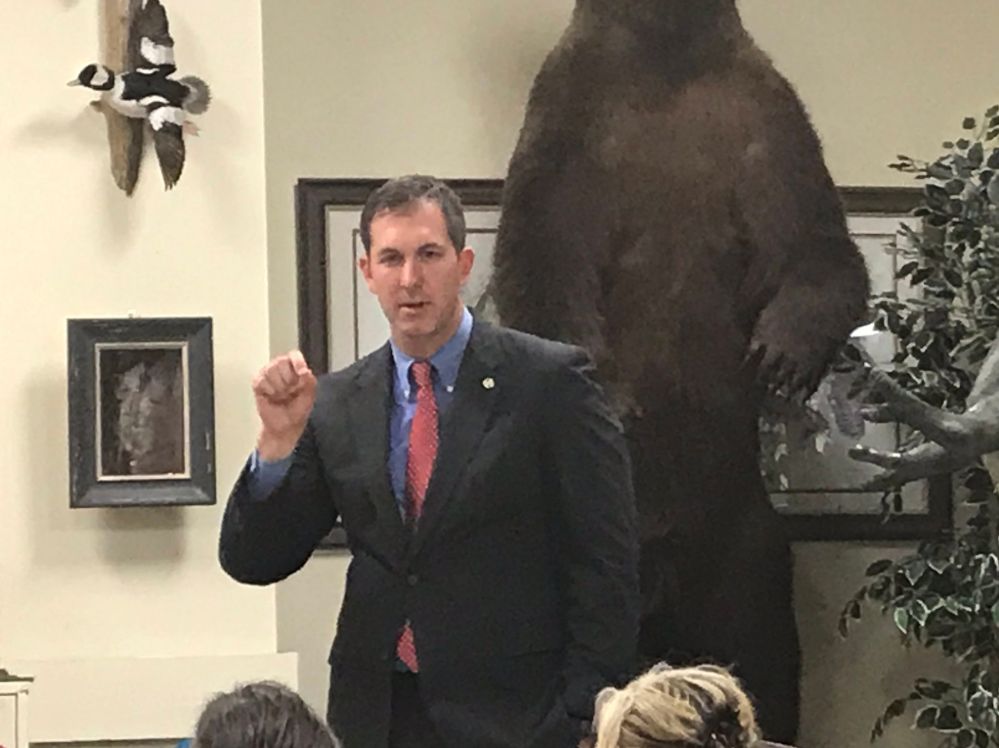 As Baltimore County Executive Johnny Olszewski Jr. told The Baltimore Sun, 7,200 rental properties in Baltimore County are owned by none other than Trump's son-in-law, Jared Kushner, through his firm, Kushner Companies.

And indeed, the issues that the county has cited these properties for echo Trump's complaints about Baltimore at large. 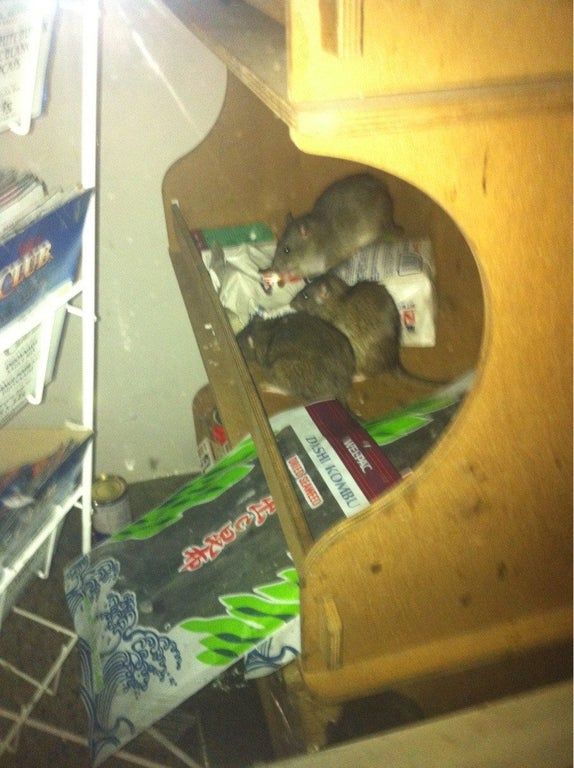 Kushner Companies had also received rental assistance payments from the county for these properties. 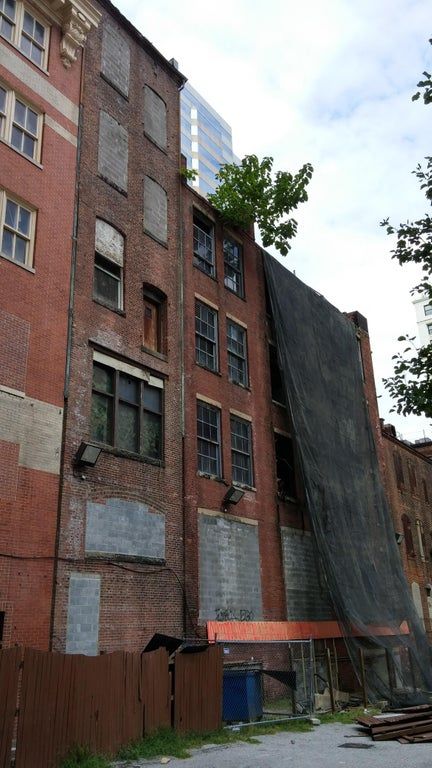 As Olszewski said, "You’re talking about a company that was using local taxpayer dollars to help subsidize these apartments. And they were frankly in conditions that as a father I wouldn’t want to raise my daughter or my family in."

He also said that in order to get Kushner Companies to address these violations, the county had to threaten to withhold these payments and levy fines. 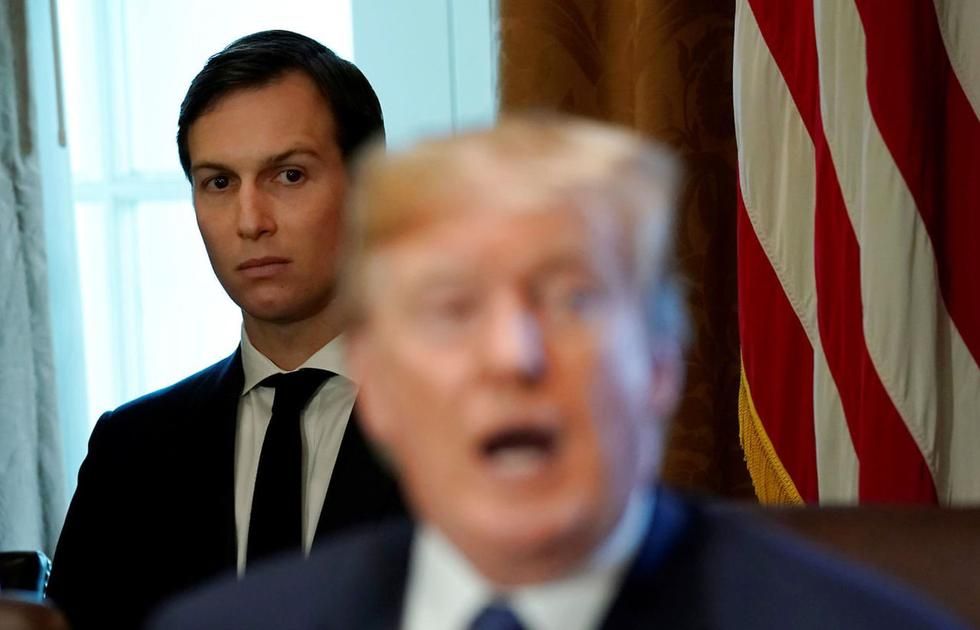 Although Kushner stepped down from his role as CEO of Kushner Companies in January 2017, he retains ownership of the firm. 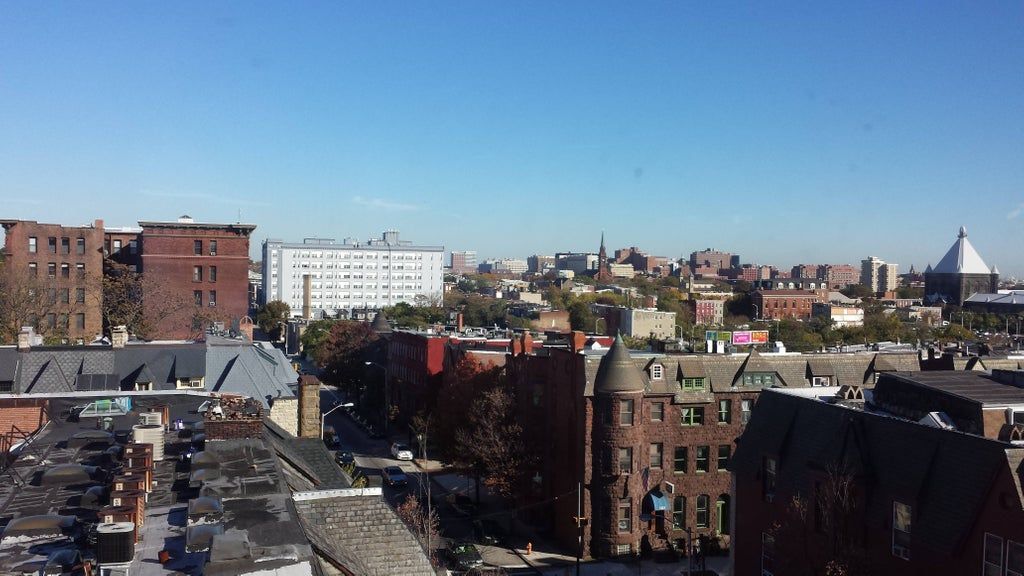 By November of that year, the county would cite the firm for over 200 code violations and would owe $3,500 in unpaid fines.