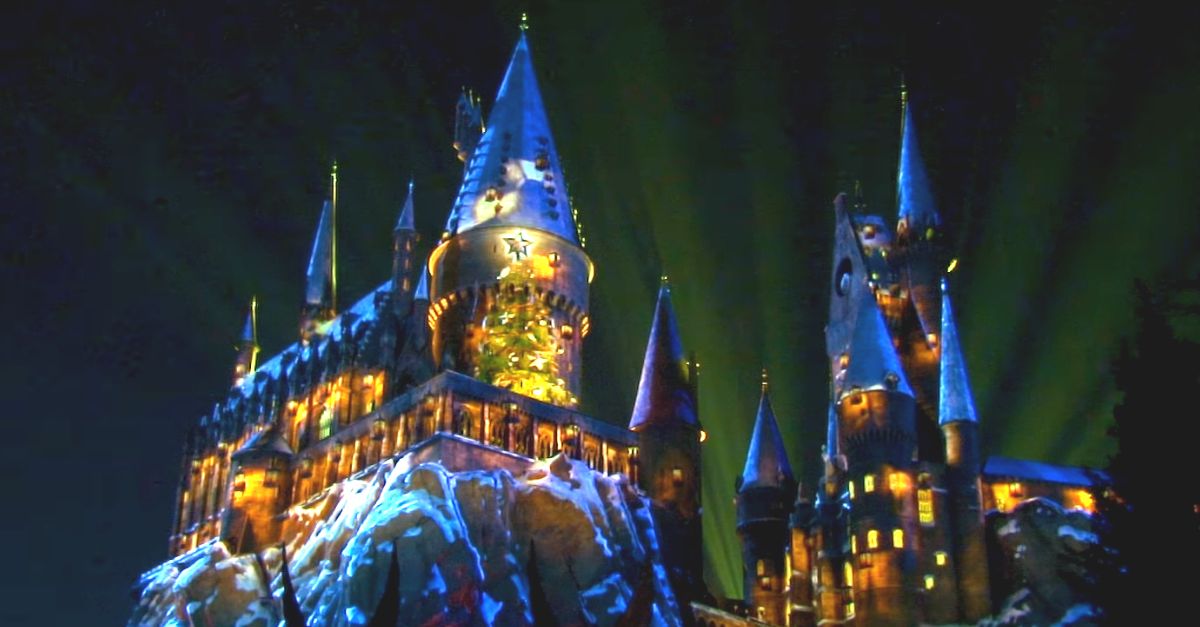 When I was a kid, the idea of going to Disney World meant more than visiting a massive, ambitious theme park. It meant stepping into a magical land where I'd be able to experience things that I had only heard about while meeting my favorite characters.

And while I'm sure the rival Universal Studios park was a perfectly fun experience back in the '90s, it didn't quite have that almost mythological image to it.

That is, of course, until somebody there got the idea to start The Wizarding World of Harry Potter. Although I've never been there myself, the way I've heard the Potter fans I know describe the experience reminded me a lot of the almost zealous way I once described Disney World.

So I can only imagine what they'd say if they experienced it during the upcoming holiday season.

As Harry Potter fans can attest, Hogwarts seemed to take on a different character during the holidays. 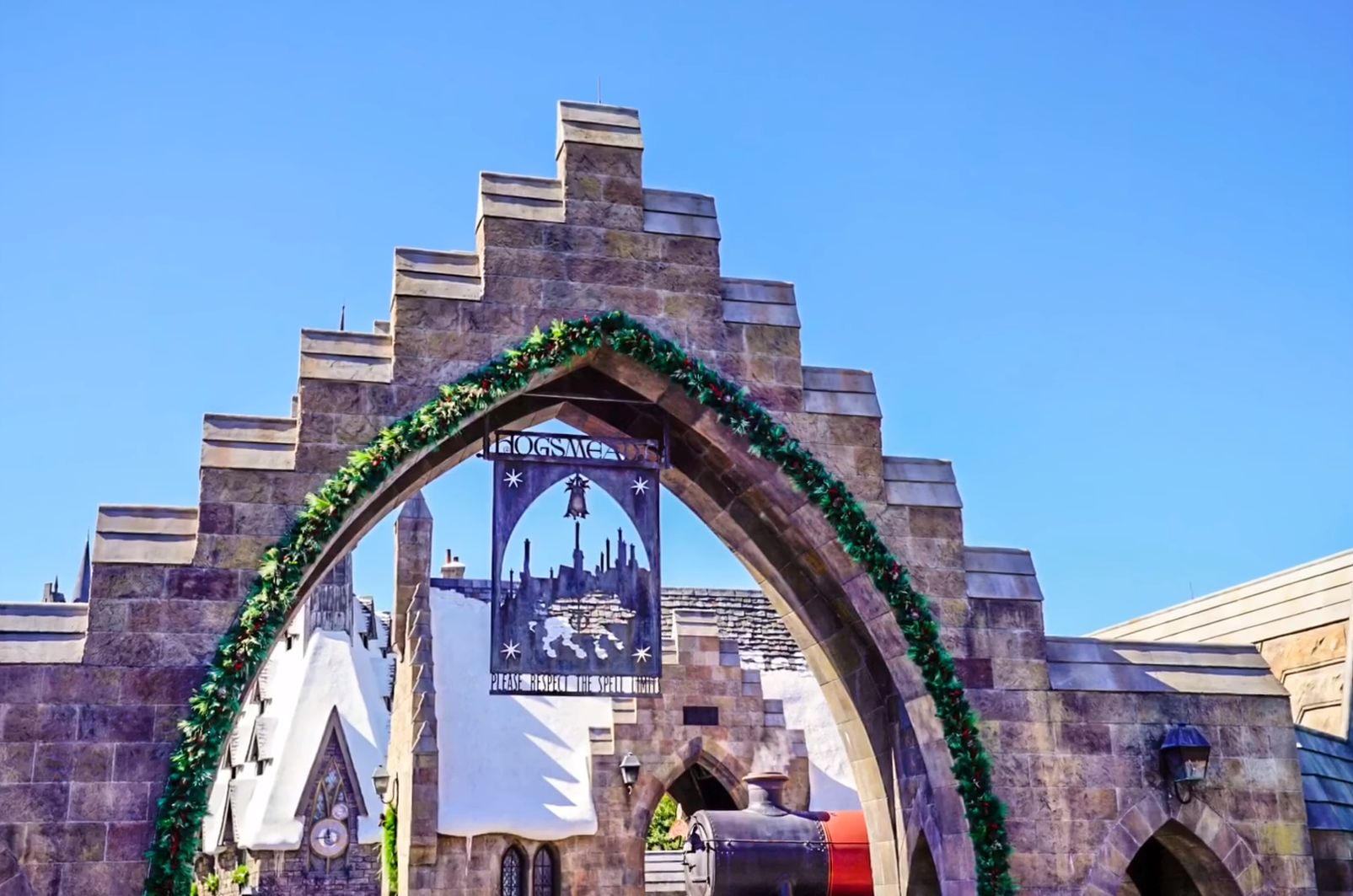 And that likely has a lot to do with why, as Country Living reported, Universal Orlando Resort is planning to touch The Wizarding World of Harry Potter up with all the spectacle of the season as Christmas draws closer.

As guests tuck into a mug of Butterbeer, they'll quickly notice how festive the park suddenly looks. 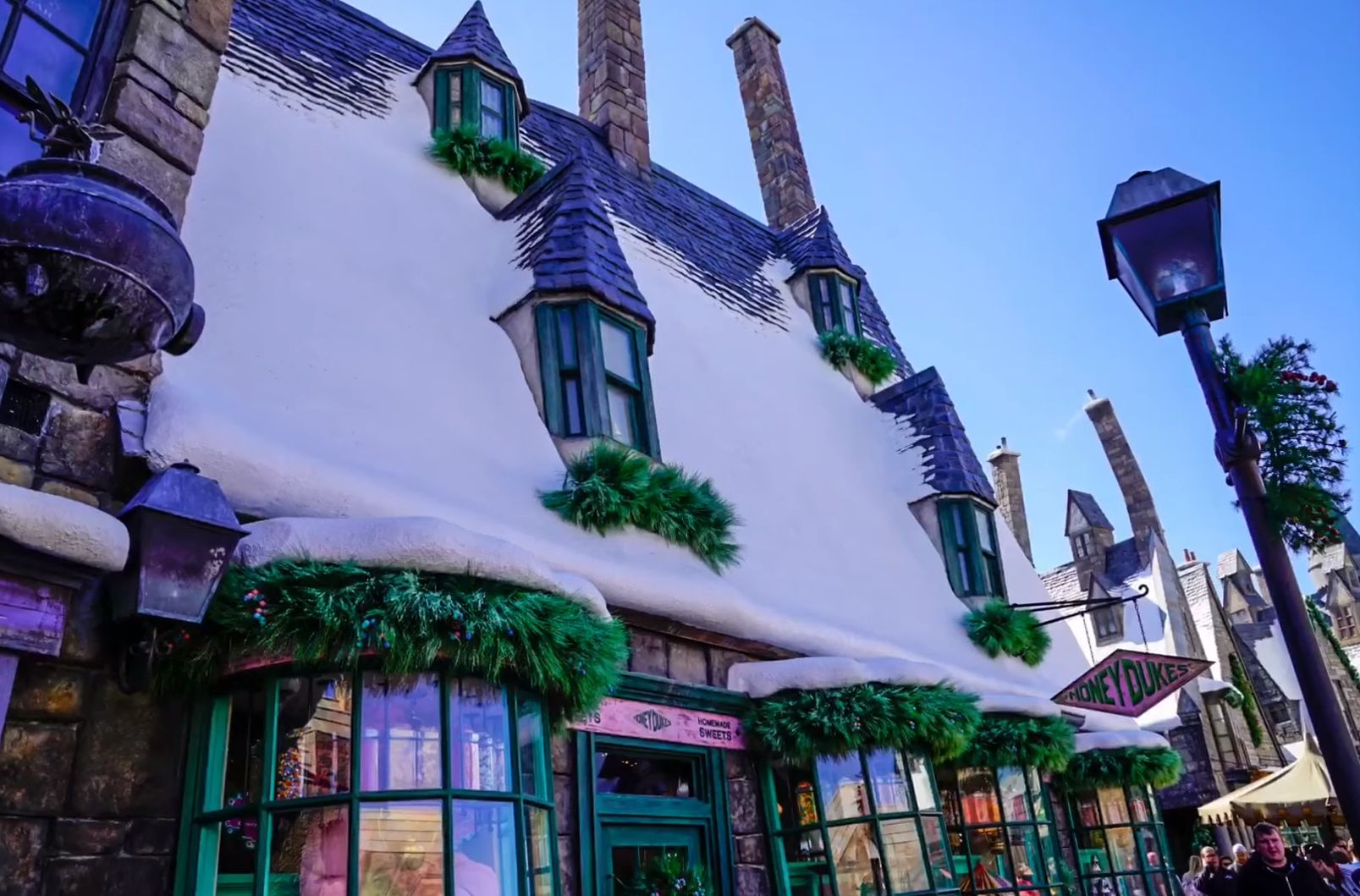 In particular, the Hogsmeade and Diagon Alley areas will be adorned with garlands and lights and they might even come across a friendly snowman who's dressed appropriately for the setting.

Not only that, but guests will be able to hear the magic in the air as much as they'll see it. 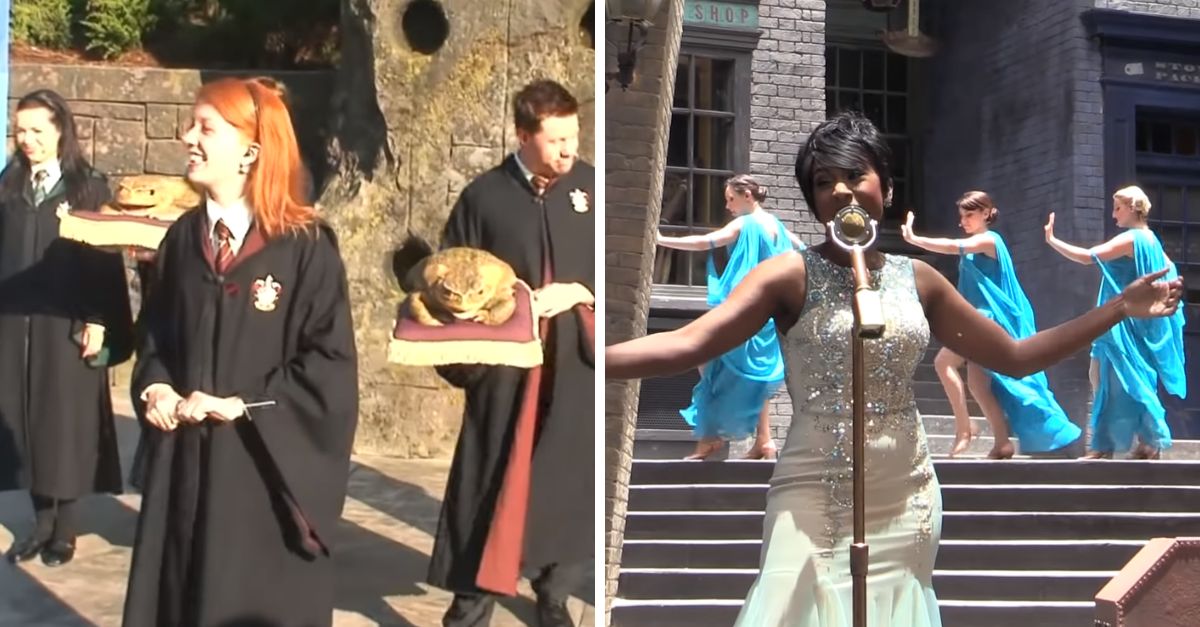 That's because both the Hogwarts Frog Choir and Mrs. Weasly's personal favorite act, Celestina Warbeck and the Banshees, will belt out holiday hits that will apparently blend carols familiar to both the wizard and muggle worlds.

And once night falls, the real magic begins. 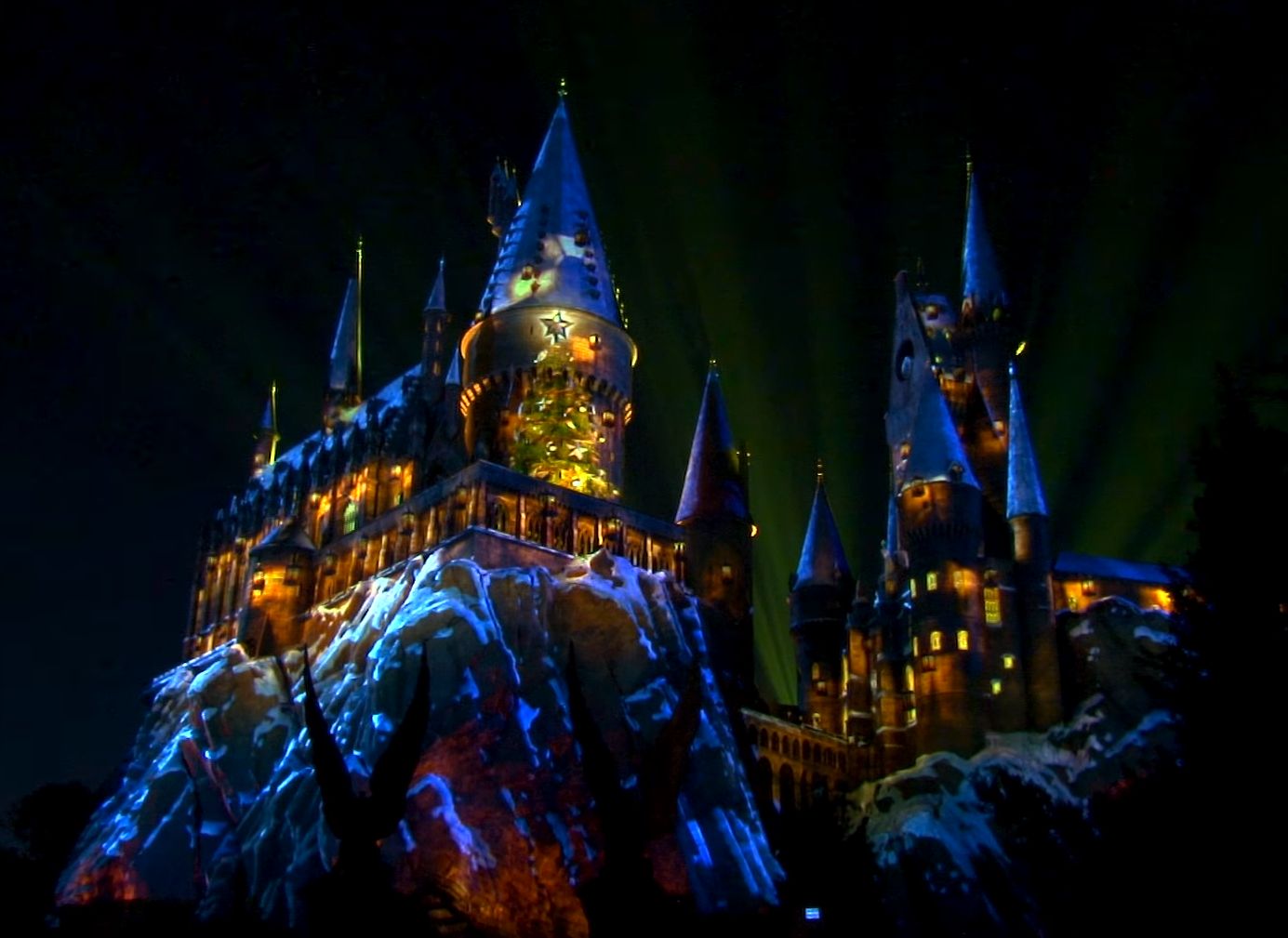 Hogwarts itself will be the site of a dazzling light show that's apparently inspired by the Christmas-y moments in the Harry Potter books.

Although those elements may be more recognizable to some guests than others, it's definitely a spectacular sight to behold. 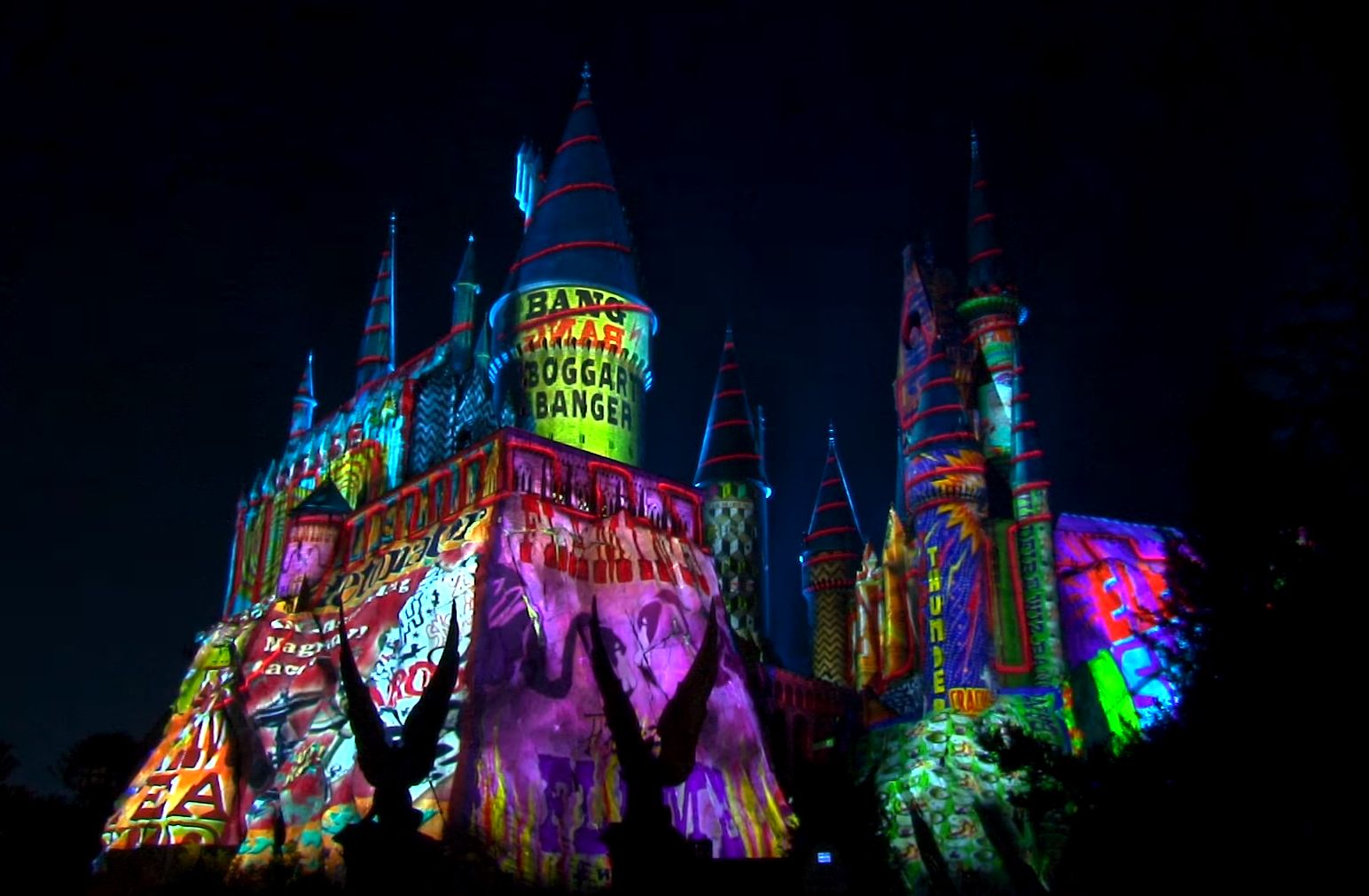 According to Country Living, this special incarnation of the park will run from November 16, 2019 to January 5, 2020 and will be accessible by just a regular admission ticket.