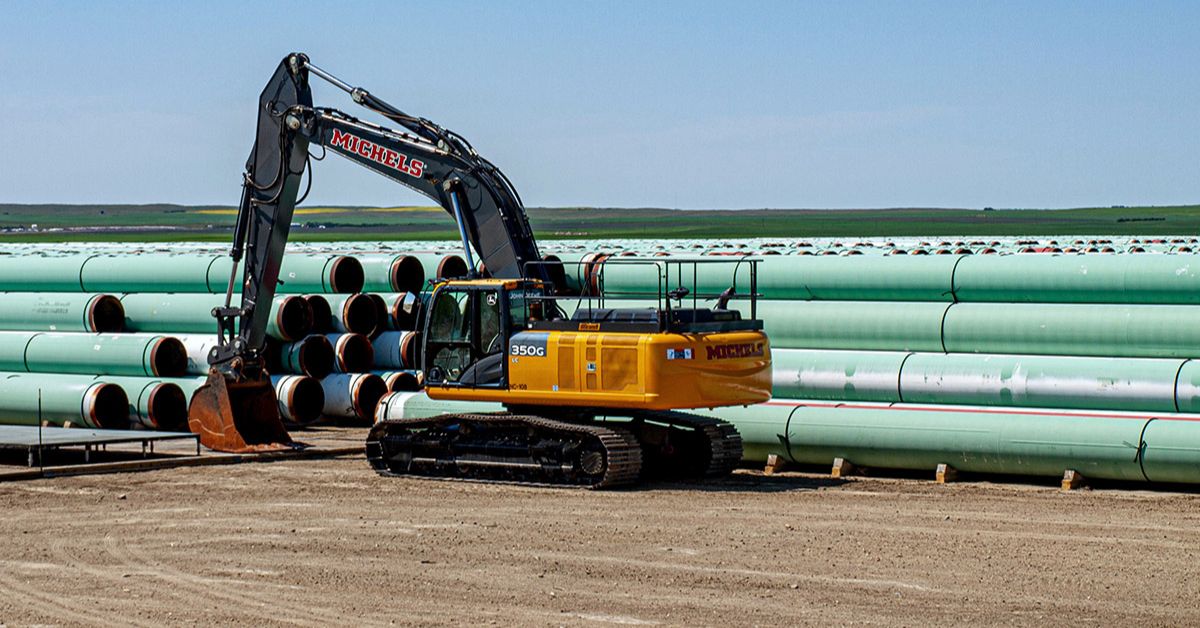 President-elect Joe Biden has an ambitious agenda planned for his first day in office, promising to enact a long list of executive actions on matters from the COVID-19 pandemic to rejoining the Paris climate agreement to ending the "Muslim" ban restricting travel to several Middle East and African nations, according to CBS News.

Also on that list will be a large political football that first cropped up when Biden was serving as President Obama's Vice-President: the Keystone XL pipeline.

The Keystone XL pipeline would send up to 830,000 barrels of Canadian oil from Alberta down to Nebraska per day. 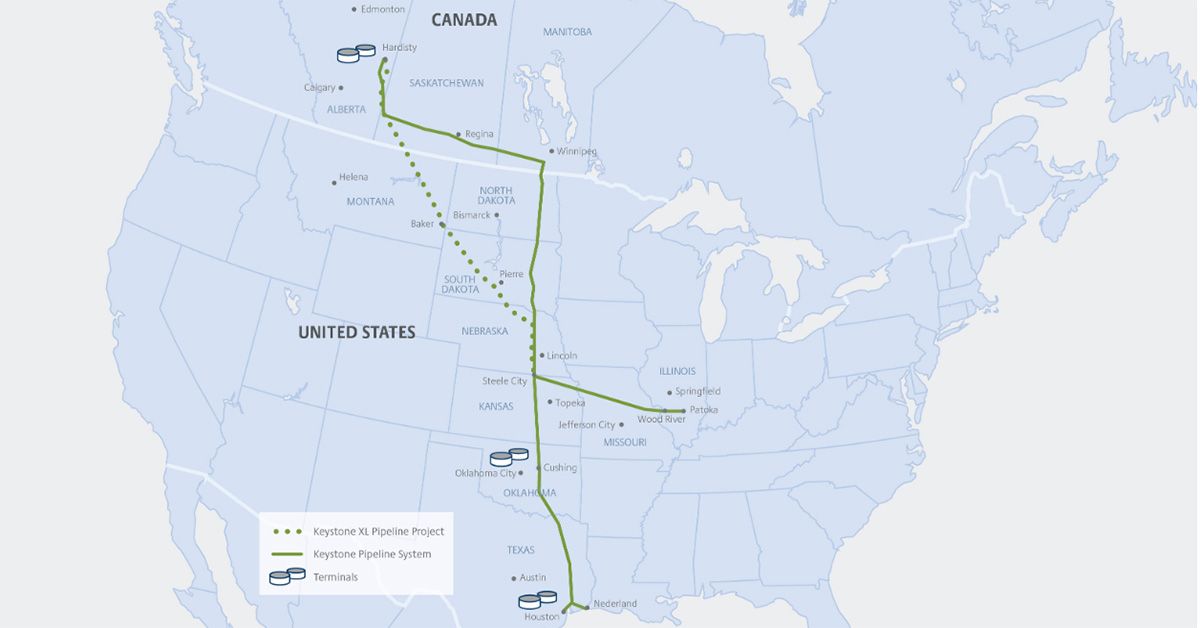 From there, the oil would make its way through another Keystone pipeline to refineries along the Gulf Coast.

First proposed in 2005, the pipeline has struggled to navigate a series of legal challenges, as it had to gain the support not only of two federal governments, but state and local authorities for all the land it would pass through.

President Obama ultimately chose not to issue a presidential permit for the pipeline as it ran contrary to the administration's climate change efforts.

After Obama left office, President Trump supported the pipeline and granted the permit. 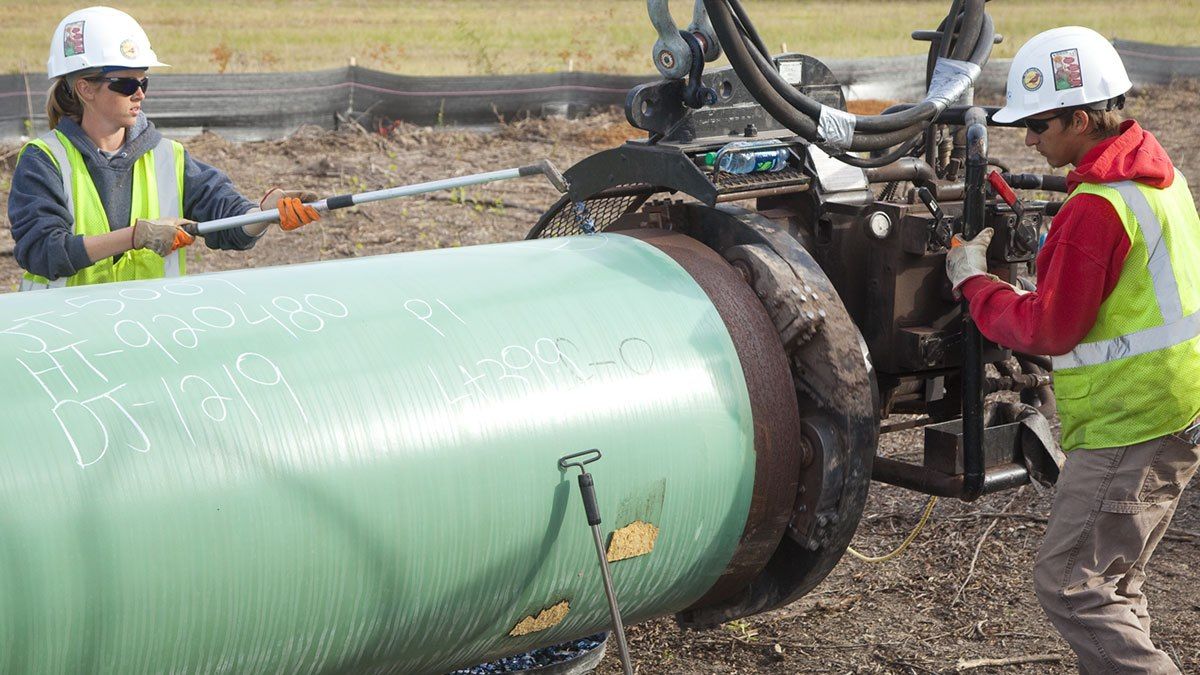 In fact, his support for the Keystone XL pipeline was one of the cornerstones of his 2016 campaign, as Reuters reported.

Now, it looks as if the pipeline will join the long list of Trump policies and actions that the incoming president will reverse, as the CBC reported sources having seen briefing notes indicating Biden will "rescind Keystone XL pipeline permit" on his first day.

Few observers, if any, are surprised to learn the president-elect intends to rescind the pipeline's permit. 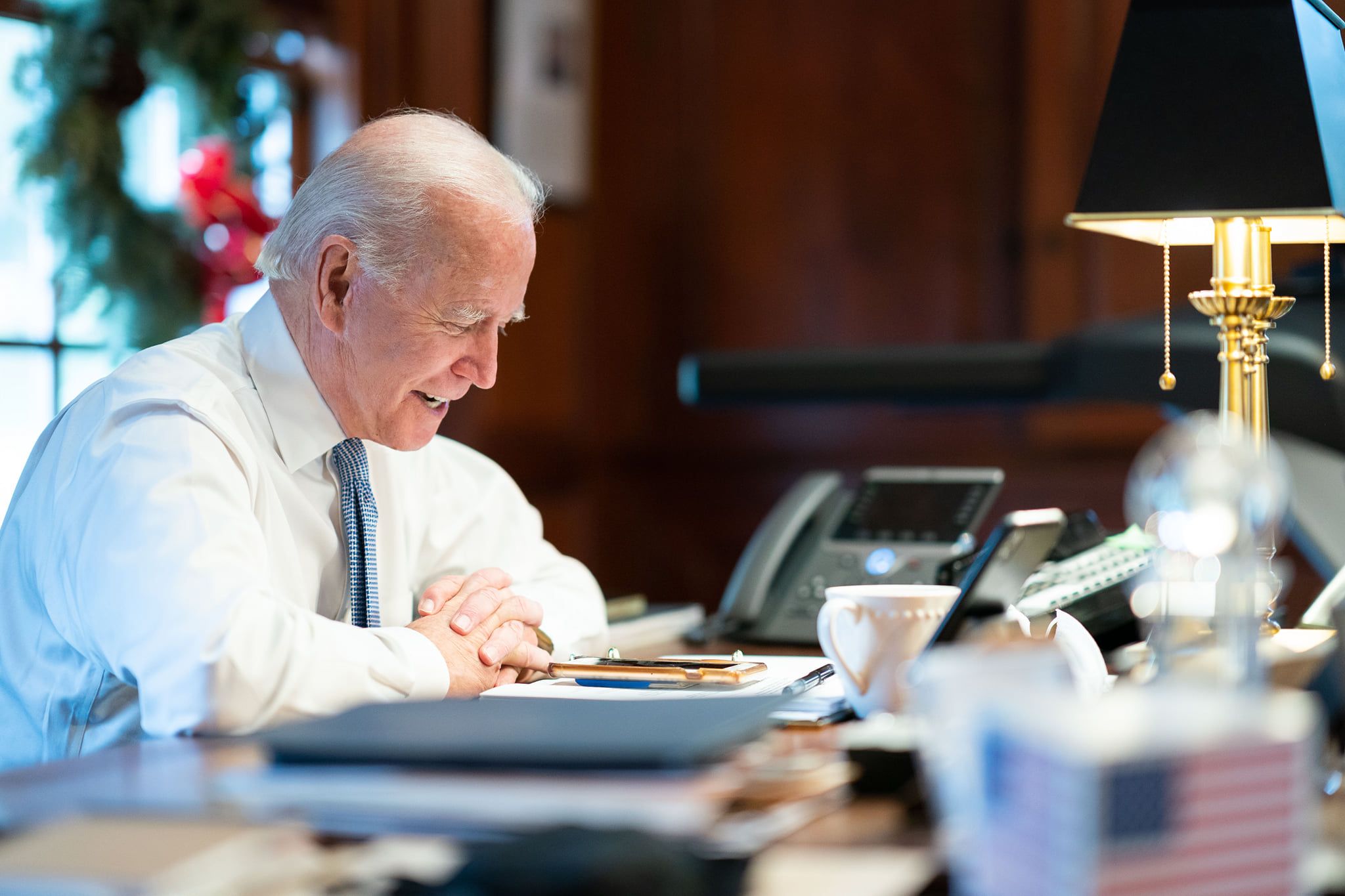 The CBC reported that Biden and Prime Minister Justin Trudeau touched upon the subject during a November phone call, and that Biden had tipped his hand in TV interviews and through statements from his staffers as well.

"I have consistently said Biden would indulge in this rescinding of the permit immediately because it's something he has to do largely to follow through for expectations of his political base and many of his donors," Dennis McConaghy, a former executive of TC Engery, which operates the pipeline, told the CBC. 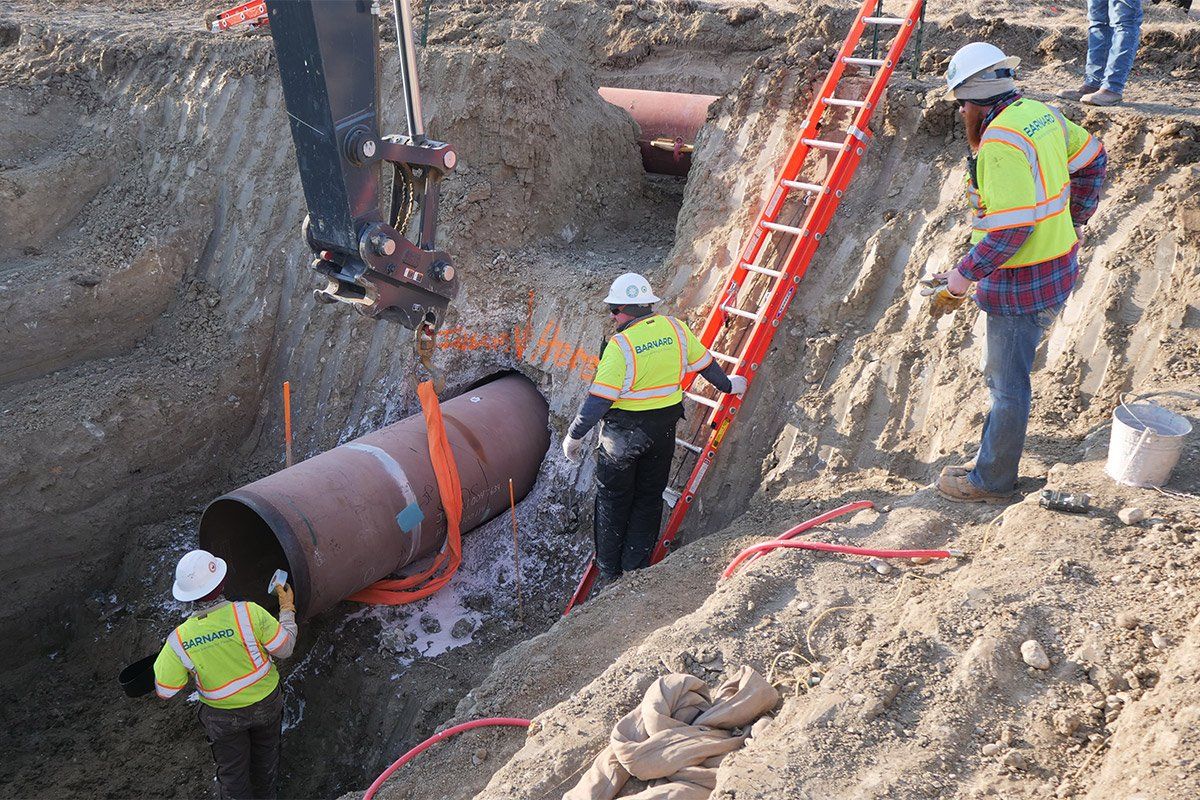 The company announced significant measures to make the pipeline net-zero emissions by the time it would begin operations in 2023, including a $1.7 billion investment in a solar, wind, and battery-powered operating system for the pipeline, the CBC reported.

TC Energy also pledged to use a union-only workforce and sign Indigenous equity partners in hopes of securing Biden's support, all apparently to no avail.

Should the reports prove true, TC Energy may still have options.

Following the Obama Administration's decision in 2015, the company launched a lawsuit as well as making a claim under the North American Free Trade Agreement against the U.S. government, both of which became unnecessary after President Trump reversed Obama's decision.

Now, with considerable construction already completed on the Canadian side, the company could again take legal action to at least recoup some of its investment.