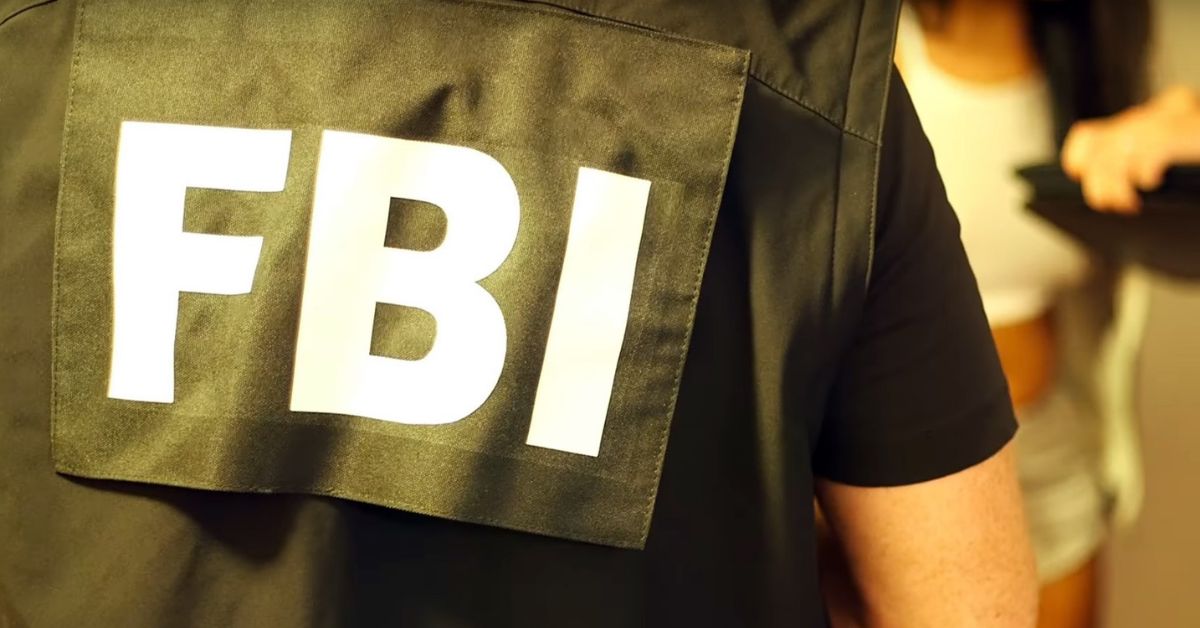 Shortly after the horrific riot at the Capitol, federal authorities put out a public plea for help identifying those who participated in the day of lawlessness and chaos. The public has responded in a huge way, leading to the identification of more than 200 suspects so far, according to CNN.

And the public has been quite creative in how they've been able to aid authorities. As USA Today reported, one hacker managed to archive a huge trove of data from Parler, the social media platform frequented by the far-right extremists who stormed the Capitol, before it was taken offline.

Authorities are examining that data for clues about how the attack on the Capitol was planned, as well as GPS location data that may help identify users who breached the Capitol on January 6.

The women of the Washington, D.C. area also devised a way to help authorities after they noticed a trend online.

The people who had traveled to the nation's capital to make trouble were also looking for hook-ups after the fact — and they weren't being shy about what they'd been up to on January 6.

And so, women on dating apps started to play along.

Many on Twitter reported going out of their way to match up with those who would have at least supported the riots, if not been there themselves, stirring up trouble.

And while investigators might have had to sweat suspects to get them to confess, all the women on Tinder and Bumble had to do was sit back and listen.

The bonus, of course, is that these interactions come with baked-in evidence.

If someone, say, used a pic of themselves at the Capitol during the riot as their profile pic, a simple screenshot would suffice to gather evidence to send to the FBI.

It doesn't get much easier than that.

Of course, there's no word on whether or not the ladies of Tinder or Bumble actually help lead investigators to make arrests.

That's the sort of info we might never know.

But bragging about doing crimes on social media has seldom worked out for anyone in the past, so it's safe to say that the men looking for singles in their area didn't do themselves any favors.

However, Bumble eventually put a pause on the whole operation.

"We have temporarily removed our politics filter in the U.S. to prevent misuse. Don't worry; it will be reinstated in the future," the platform wrote in a tweet.

"Rest assured that we prohibit any content that promotes terrorism or racial hatred, and we've already removed any users that have been confirmed as participants in the attack of the US Capitol," they added in a follow-up.

What do you think of these women's efforts to track down rioters? Let us know in the comments!