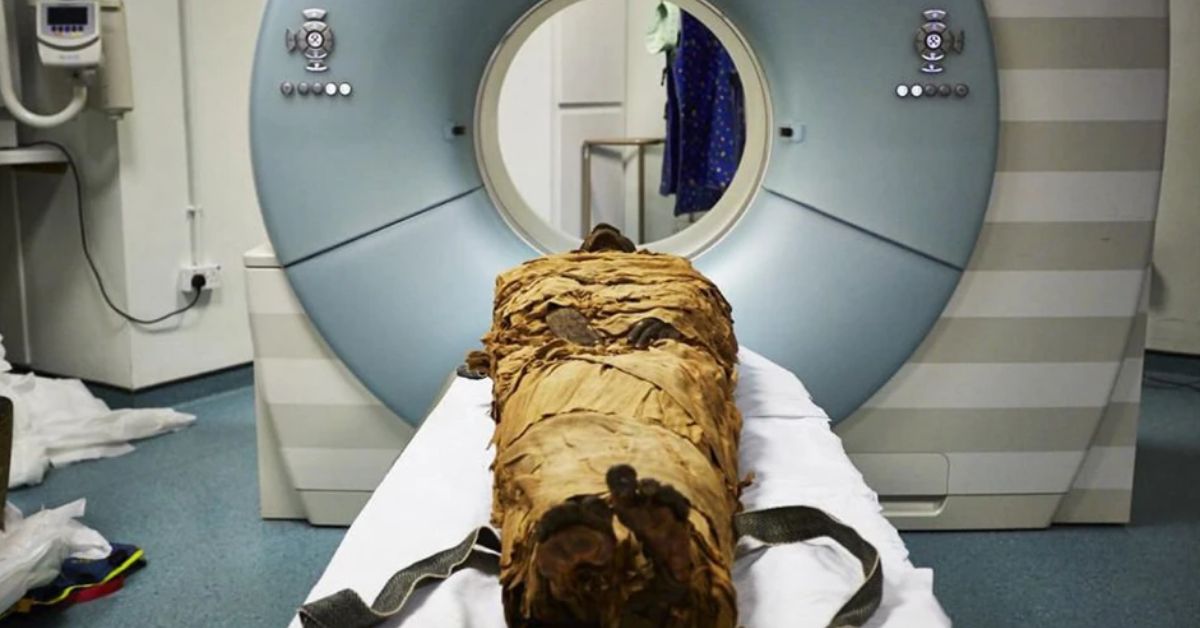 Scientists Resurrected A 3,000-Year-Old Mummy's Voice Box And It Made Noise

More than 3,000 years ago, an Egyptian priest named Nesyamun spoke and chanted and sang, and now, thanks to a team of scientists, the sound of his voice can be heard once again.

The researchers began their remarkable project in 2013 and now, they've published their results in Scientific Reports.

Nesyamun was, somewhat improbably, an ideal candidate for such a project. 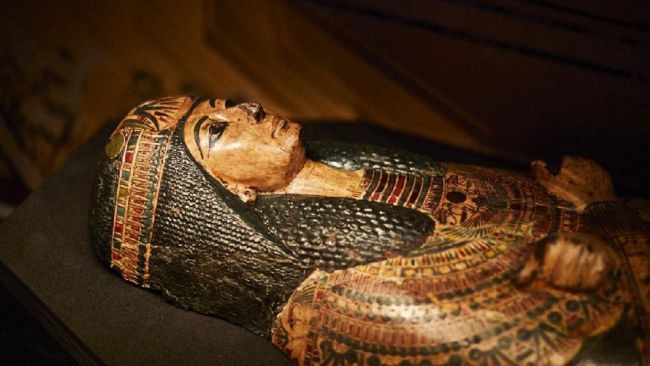 Nesyamun is believed to have lived around 1100 BC and to have died in his late 50s due to an allergic reaction. His mummy was discovered in 1823 and transported to Leeds City Museum, where it has remained on display ever since, popular both as an attraction and for research purposes for how well preserved everything is.

That includes his voice box. "It was particularly suited, given its age and preservation [of its soft tissues], which is unusual," the project's lead author, University of London professor David Howard, told LiveScience.

By coincidence, Nesyamun's name translates to "True of Voice." 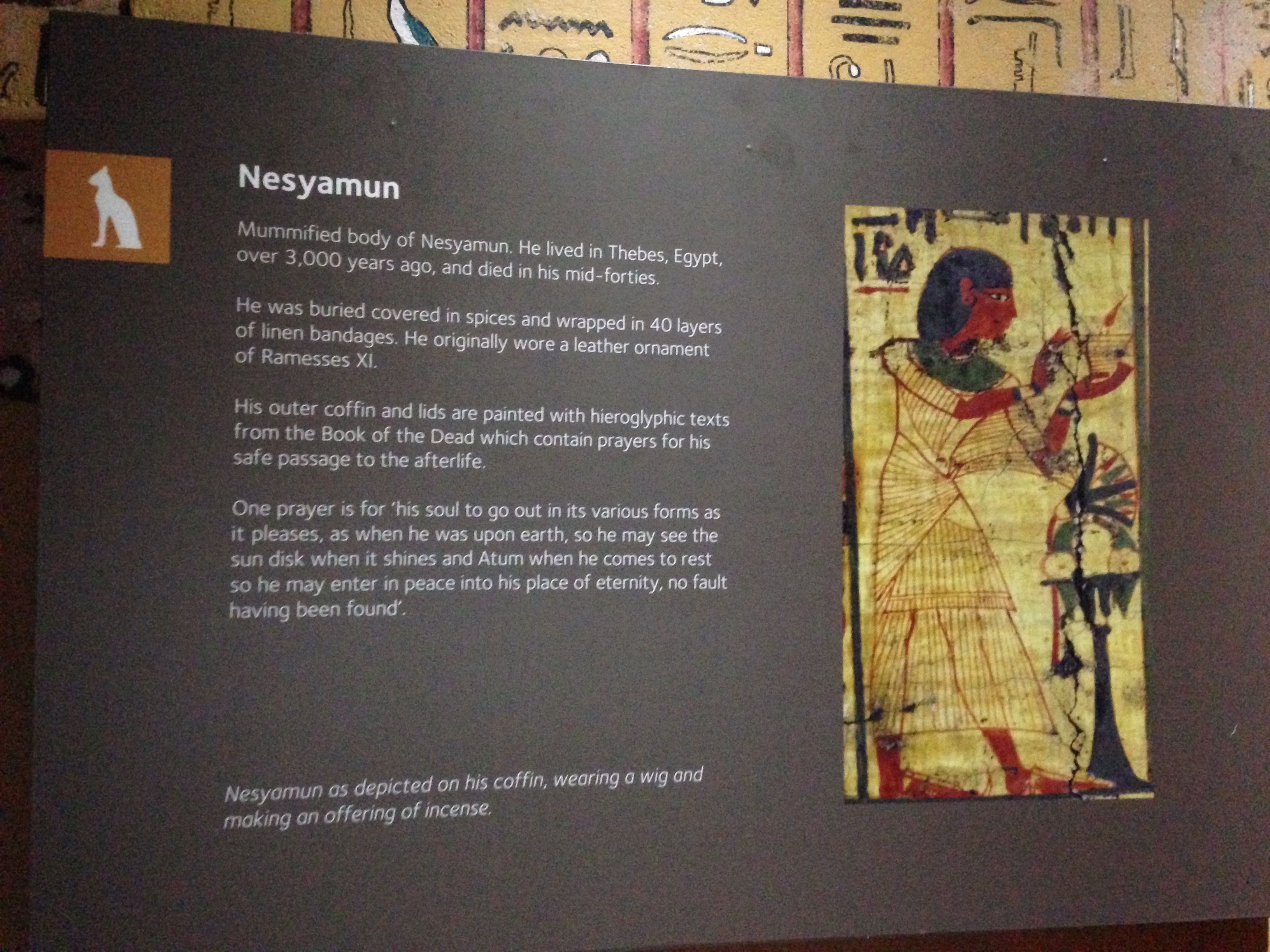 However, the route to getting even a semblance of Nesyamun's voice was quite complex. Howard had done such things with living humans before, but it had never occurred to him to try recreating a dead person's voice.

But when he was discussing his work with University of York researcher John Schofield, "He looked at me and said: 'I'm an archaeologist. Could this be used for remains?'"

And so, Howard and Schofield turned to Nesyamun to apply his technique to the mummy. 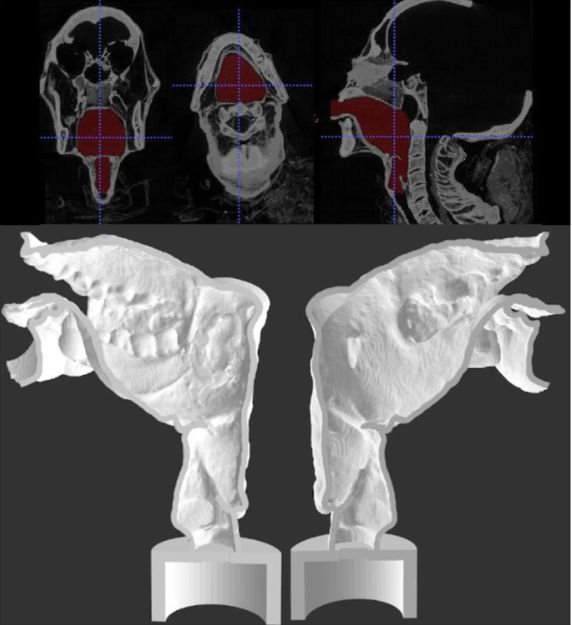 Back in 2016, the team of researchers transported Nesyamun to Leeds General Infirmary for a CT scan, where they took all the measurements of the mummy's voice box that they could.

They then ran those measurements through some computer software and 3D printed the larynx. When hooked up to a special speaker, the larynx made a sound.

Howard is quick to emphasize that the sound it makes isn't necessarily Nesyamun's voice, per se.

"It is not, in fact, a sound he would ever likely have made in practice because the bulk of his tongue isn't there," Howard told CNN. Rather, it's a "fundamental frequency" of Nesyamun's voice, somewhere between the vowels in the words "bed" and "bad."

"The sound you hear is the sound of his vocal tract in the position he is lying in the sarcophagus," Howard explained.

Howard says that this might just be the first step to getting Nasyamun to sing again, however. 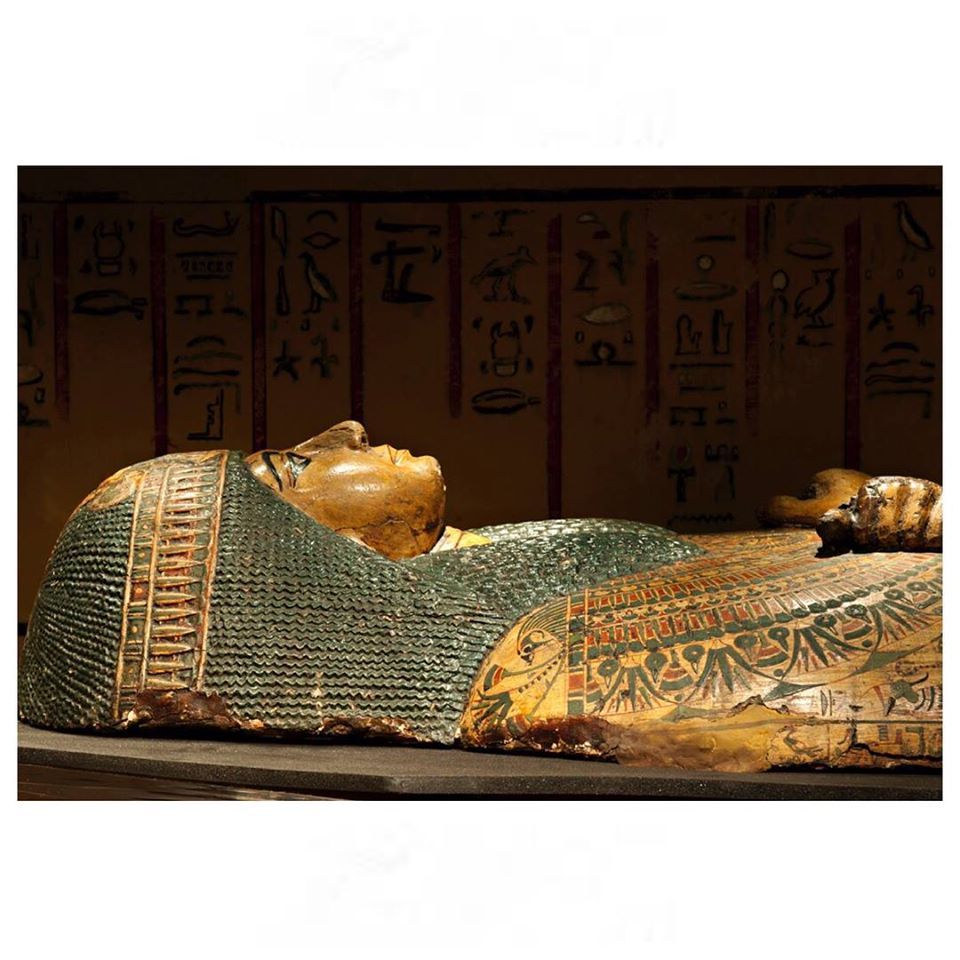 Despite the obvious lack of a tongue, Howard believes that he could build one digitally.

"Give him a tongue that's reasonable then we could move the whole of the vocal tract around using knowledge of speech production. It's feasible, although we can't do it easily at the moment," he said.

And, what's more, it's not just Nasyamun. 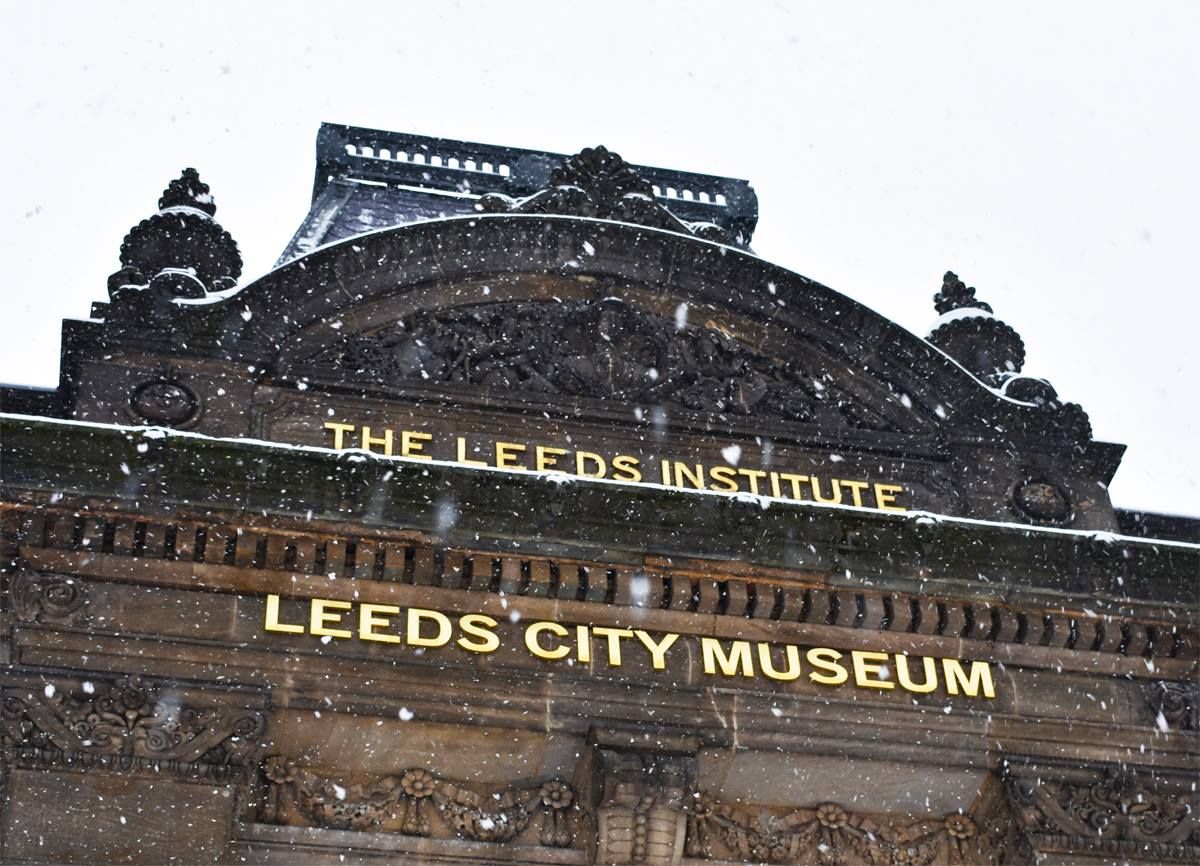 "We could go to any other mummy that's in the right state of preservation and if we had permission we could do exactly the same thing," Howard said. He also expressed an interest in reconstructing the voice box of Lindow Man, the 2,000-year-old remains pulled from a British peat bog in 1984.